There is a subsection in the Labour Code on equality and non-discrimination. Employees cannot be discriminated against throughout the duration of the employment contracts, including access thereto and termination thereof.

A number of reinforced legal measures for the prevention of harassment in labour context have been in force as from the last quarter 2017 providing for new obligations on the part of the employer, of which the following may be highlighted:

In 2019, amendments to the Portuguese Labour Code established:

In addition, the Law provides that the Authority for the Conditions of Work must provide an electronic address for the reception of harassment complaints and must include information on harassment and harassment preventive, fighting and reaction measures in its Internet site.

There is no specific provision or requirement for employer to provide accommodations to employees. In certain sectors, collective bargaining agreements may establish rules on accommodation provisions or on the payment of allowances for the purposes of supporting reasonable accommodation, particularly in cases where the employee is temporarily displaced and prevented from performing his work.

Discrimination and harassment are forbidden and employees who are the object of discrimination or harassment acts may claim indemnification and compensation for monetary and non-monetary damages caused. The liability of the employer to compensate damages arising from an occupational disease caused by harassment, is subject to further regulation, yet to be approved.

Gender quotas apply to governing and supervisory bodies of public sector business entities and of listed companies, for nominations occurring as from January 1, 2018.

Public sector companies must have a minimum representation of 33.3% of male and female members in the different governing bodies of the company.

The aforementioned limits are to be introduced in the first shareholder meeting held after the mentioned dates. As such, these new requirements shall not apply to existing mandates (except when they are renewed or substituted).

Public-sector companies and listed companies will also have to draw up, annually, equality plans to achieve effective equal treatment and opportunities for men and women, by promoting the elimination of gender-based discrimination, and promoting the reconciliation of personal, family and professional lives. These must be published on the company’s website and sent to the Commission for Citizenship, and to the Gender Equality and the Commission for Equality in Labour and Employment. 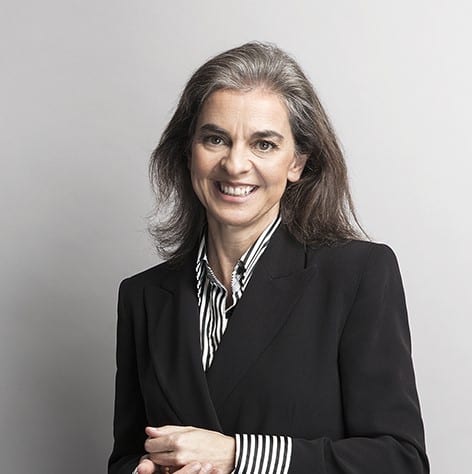