Dominican Republic: Supreme Court of Justice explains the Characteristics that a Receipt of Discharge must have to be Valid

The receipt of discharge is valid if it has been done without fraud, threat, deceit, simulation, or vice of consent.

Ruling SCJ-TS-22-0989 of the Third Chamber of the Supreme Court of Justice, dated September 30, 2022, explains the characteristics that a receipt of discharge must have to be valid.

After the termination of the labor contract, the receipt of discharge signed between an employer and a worker is, in principle, valid. It can only be challenged if fraud, threat, deception, simulation, or fault of consent is proven. It is irrelevant that the worker who claimed to have received a check with the labor benefits decides later not to change that payment instrument for which he discharged in favor of the employer.

The receipt of discharge must accurately indicate the amount and method of payment for which the worker is discharging in favor of the company. Likewise, we recommend that the document specify that the worker receives this payment freely and voluntarily. 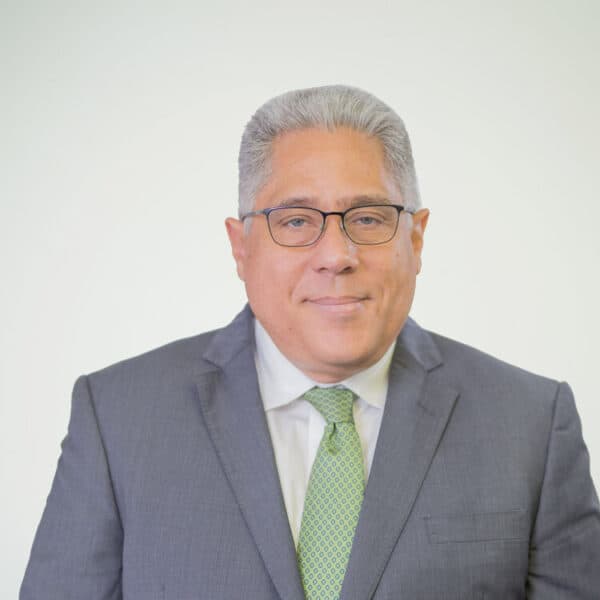 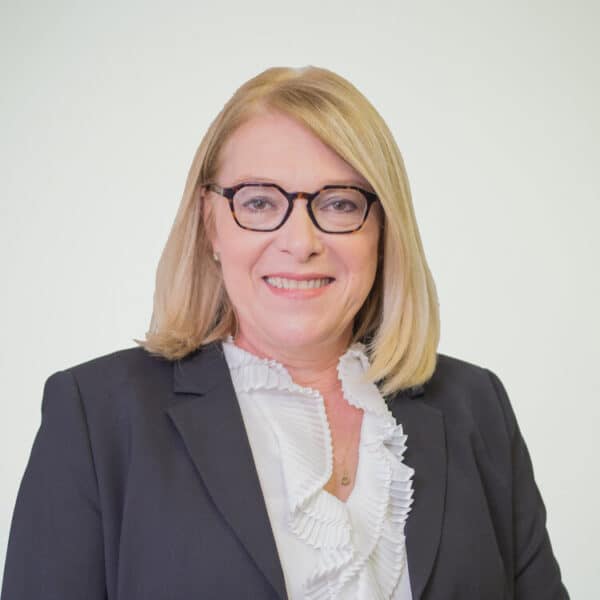 Managing Partner
Sánchez Y Salegna
Angelina Salegna Bacó is the Managing Partner of Sánchez & Salegna, overseeing the management and client services of the firm. Highly regarded in labour and employment, including labour litigation, Angelina takes a pragmatic approach to law, following her vast experience as a manager and entrepreneur.