Provided they are prepared to pay sufficient compensation, employers in England & Wales can usually achieve what they wish. In any event, most businesses are conscientious about wanting to be seen as “good employers”.

Employment law in the United Kingdom is derived from three main sources:

Across the UK, the majority of disputes between employers and employees are heard by employment tribunals, and not within the civil courts structure. The tribunal, established in the 1970s, has its own set of rules and regulations and is entirely separate from the civil courts. If a party wishes to appeal a tribunal judgment, they may do so to the Employment Appeals Tribunal. Subsequent appeals are made to the Court of Appeal and the Supreme Court.

Although the UK left the EU on 31 January 2020, most EU law has continued to apply during the transition period, which ends on 31 December 2020. The European Union (Withdrawal) Act 2018 provides that EU law will automatically be transformed into UK domestic law when the transition period ends. This includes decisions made by the European court before 31 December 2020, however it is unclear what influence the European court will continue to have in relation to EU-derived law after this date. 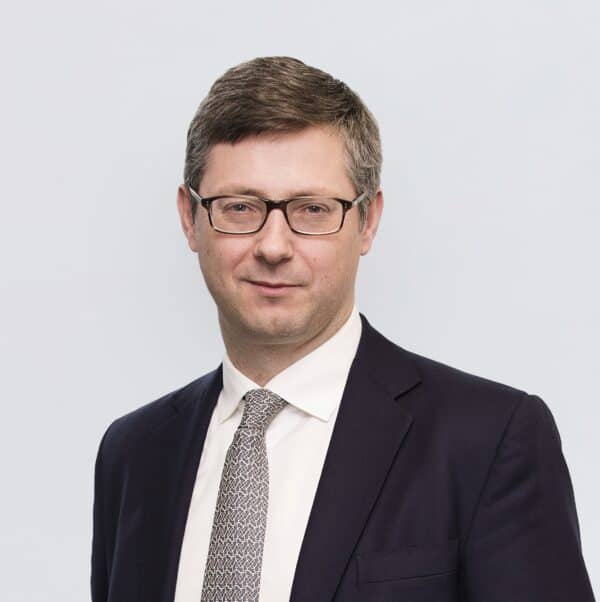 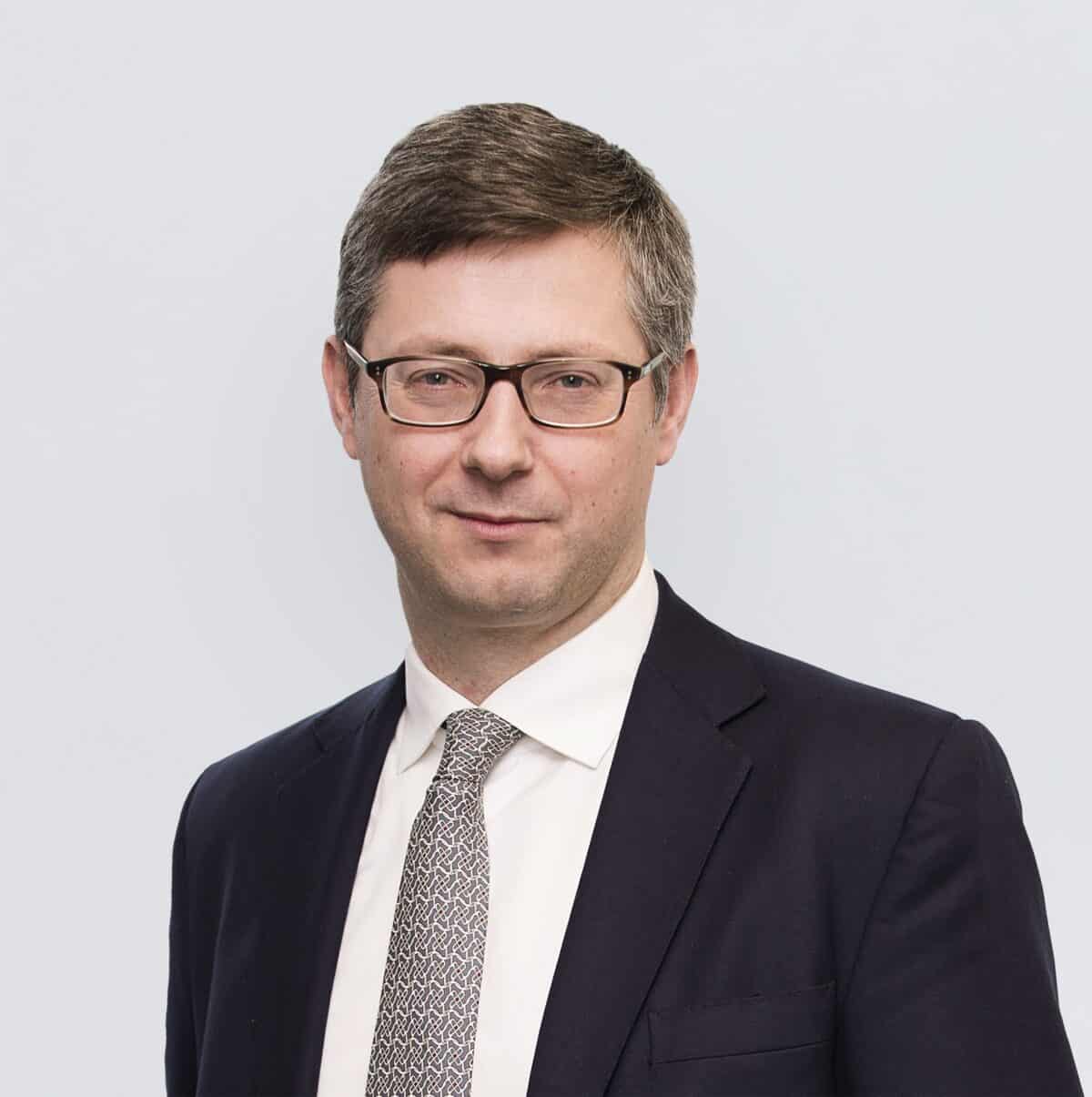 Robert is head of Clyde & Co’s employment, pensions and immigration team. Robert is experienced in all aspects of employment law, especially the management of complex employment related disputes.

Robert’s expertise extends to all types of employment-related litigation, including substantial High Court claims for breach of contract and injunctions to enforce restrictive covenants. He has handled the defence of all kinds of Employment Tribunal claims, including unfair dismissal, whistleblowing, equal pay and discrimination of all types.

Robert has extensive experience advising on the TUPE aspects of mergers, acquisitions and outsourcing transactions and TUPE-related claims arising from them.

Robert is exceptionally skilled at steering clients through major business reorganisations and has advised on the design and implementation of many successful redundancy programmes. 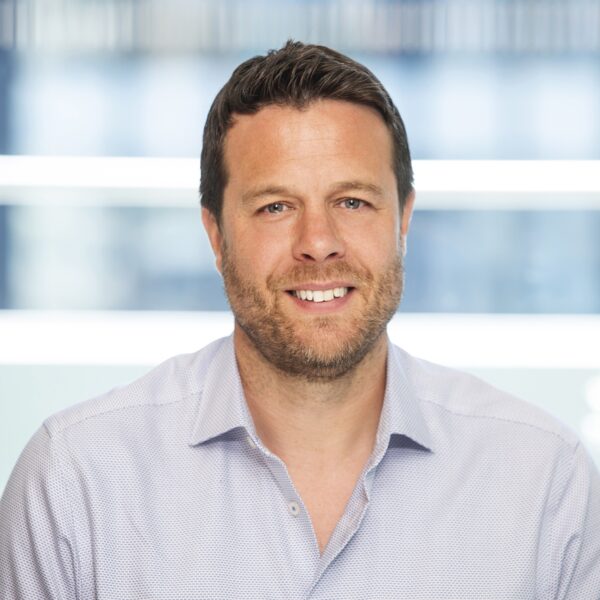 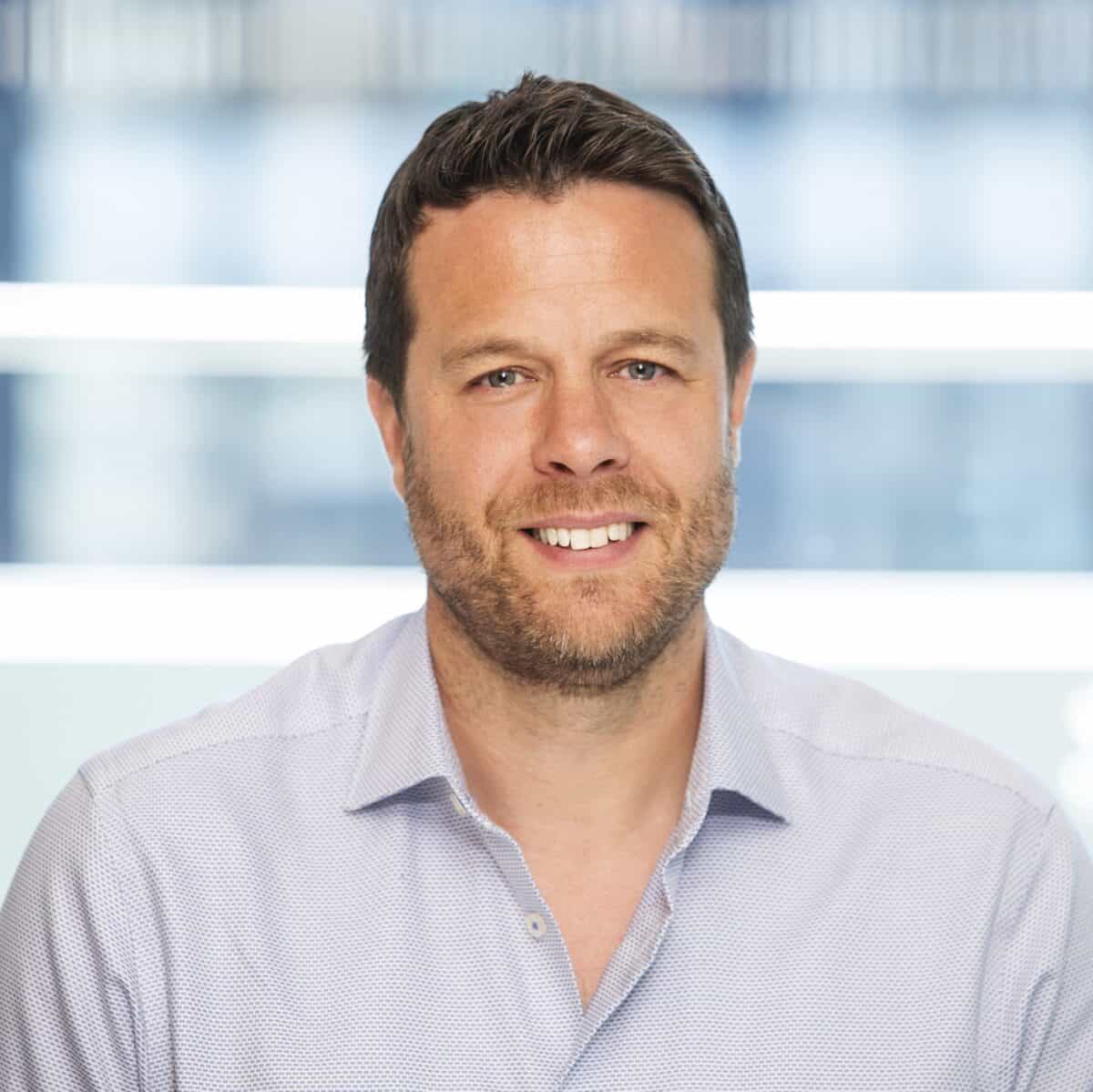 Chris is a leading lawyer in the field of employment law; supporting employers with the full range of issues that they face. Chris is also Chair of Clyde & Co’s UK Board.

Everything you need to know about employment law in United Kingdom

COVID-19: Back To Work in the United Kingdom

Questions? Get in touch with our experts in United Kingdom