Since we last touched upon the issue of employees vs independent contractors and the consequences of the re-characterisation of a contractor into an employee back in 2014, there has been a universal effort to eliminate sham contracts, which seek to hide the true nature of the relationship as an employer and employee agreement. Sham contracts are generally utilised so that the employer may avert the costly burdens of guaranteeing employee benefits, such as paid leave (holiday, maternity, paternity, etc.), having to pay the employer’s social security contributions and income taxes on wages, and refraining from hiring unskilled, and at times undocumented migrants, who lack the bargaining power to safeguard their rights as workers.

Despite the risks of re-characterisation, in recent years, the use of independent contractors has increased significantly. So too has the use of fixed-term contracts, temporary commercial agency agreements and labour outsourcing services. This trend is not without its faults. The rise of the on-demand sharing economy (online business transactions) in areas such as carpooling, apartment/home lending, peer-to-peer lending, reselling, co-working and talent-sharing and the enterprises that drive these new workforces, including Uber, Didi, Bpost, Airbnb, Snapgoods and Zaarly, … has led to an increase in litigation, with the qualification of the contracts and work agreements as the central issue.

Surprisingly, there are several similarities between nations with regards to the definition of an “employee” and the classification of an “independent contractor”. Generally, an employment contract is defined as an agreement by which an individual works for another person (natural or legal), under the latter’s subordination, for which s/he receives remuneration. On the other hand, it is likely that an independent contract applies if an individual is responsible for organising his/her own workload and occupational activities, without being subject to the ‘authority’ of another.

Presented with an employee vs independent contractor situation, the most important distinction revolves around the concept of subordination, wherein the relationship is characterised by performance of duties under the authority of an employer who has the power to give orders, monitor execution of assigned duties and punish his subordinate’s breaches of duties. To determine whether subordination exists, it matters less how the parties define their relationship in their agreement, but rather, the most important factor is the reality of the situation, i.e. whether or not subordination actually exists based on the actions of the parties.

Concluding that the circumstances warrant a re-characterisation (to change the status of a contractor into an employee or an employee into an independent contractor), certain legal consequences will apply, both for the self-employed person and the other party, with regards to tax (payments and arrears), social security (payments and arrears), and labour relations (civil or even criminal fines).

So what steps can an employer take to effectively establish an independent contractor relationship?

A well-drafted contract will not be sufficient to protect a company from an adverse finding of sham contracting. The substance of the relationship, as evidenced by its day-to-day nature, must also be maintained. The principal should therefore ensure that its managers manage the relationship with the independent contractor in a manner that is consistent with its independent nature, rather than in the same manner and with the same expectations that the Principal may have of its own employees.

Furthermore, it is important to prepare for the possibility that the nature or characterisation of a relationship may be questioned. To that end, it may be useful to keep a record of any information that supports a verbal contract or the interpretation of a written contract, this may include; email communications, notes from meetings, quotes from conversations, diary entries, lists of specifications and any form of reporting or tasks lists.

For employers with operations in multiple jurisdictions, successfully entering into a working relationship, whether with an employee or an independent contractor, is a very real challenge and one that impacts every sector of industry, in every region of the world. To that end, L&E Global is pleased to present our 2017 Global Handbook, which serves as an introduction to the complex issue of employees vs independent contractors, with analyses from 32 key jurisdictions, across 6 continents. 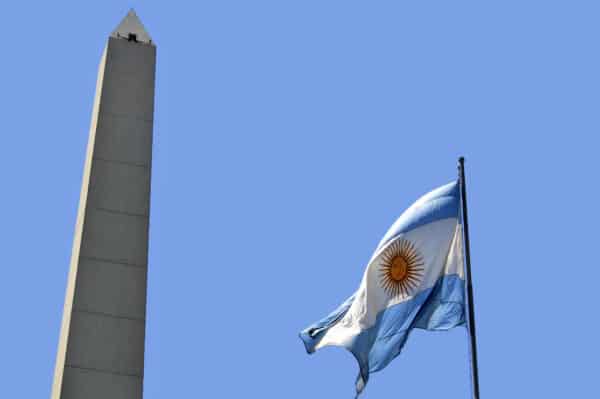 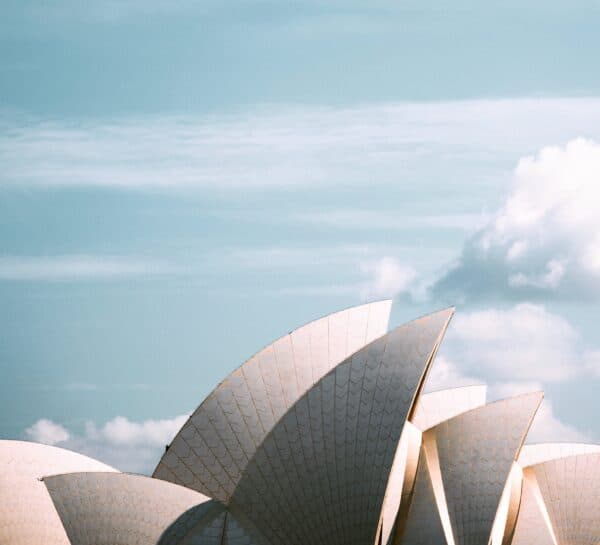 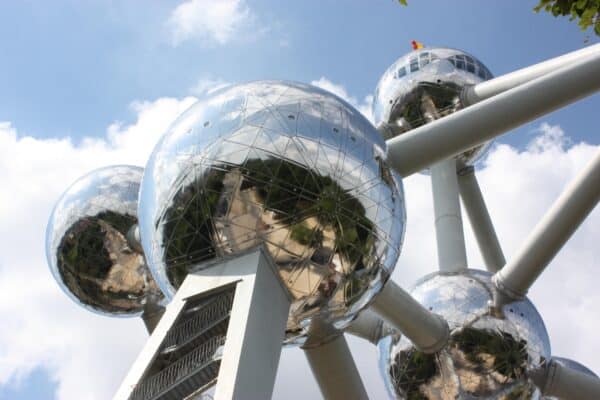 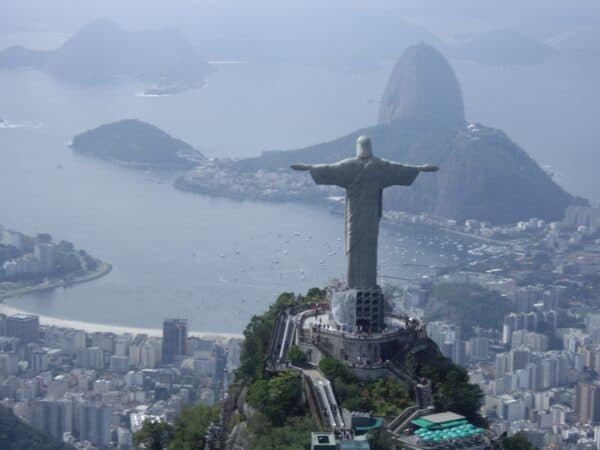 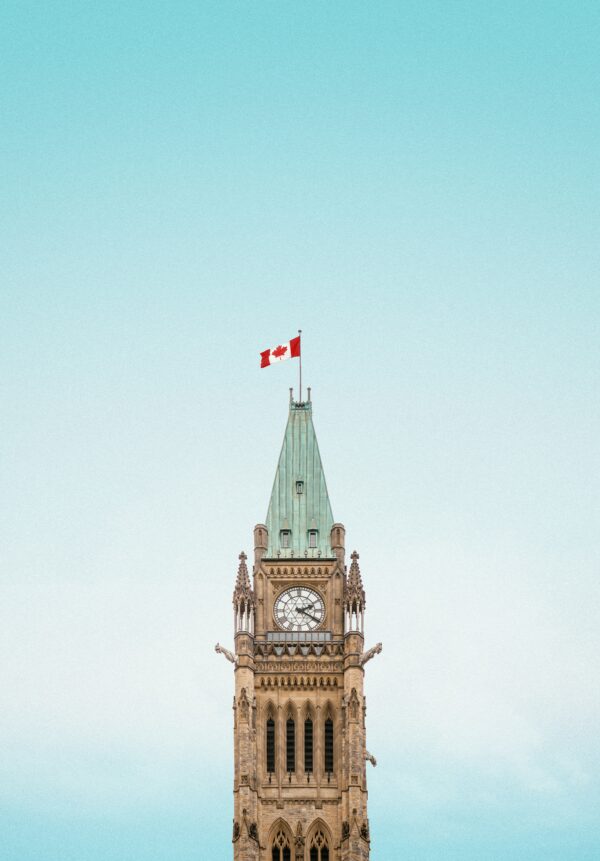 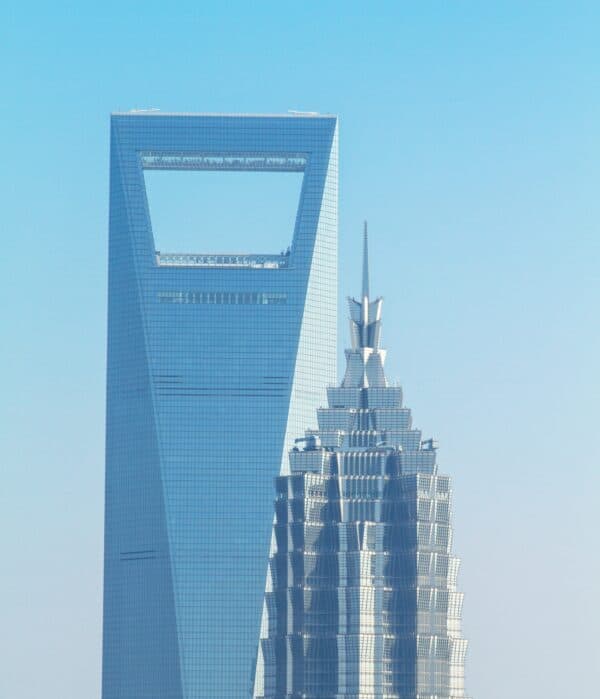 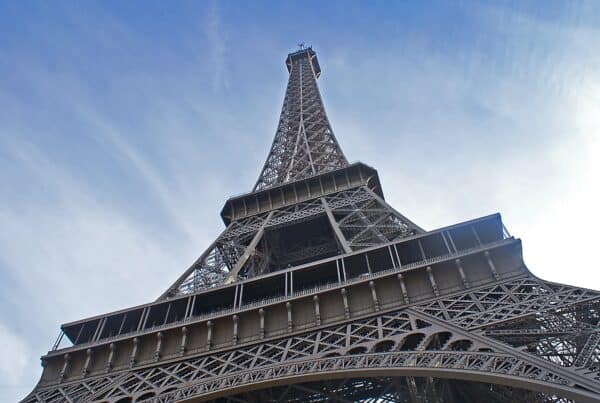 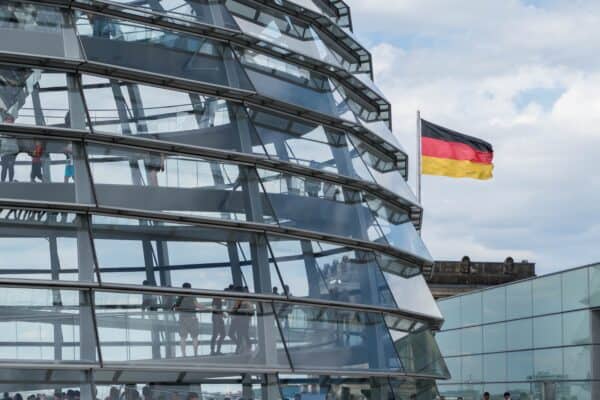 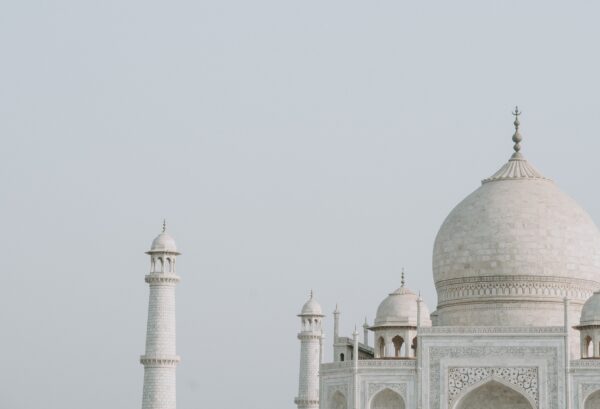 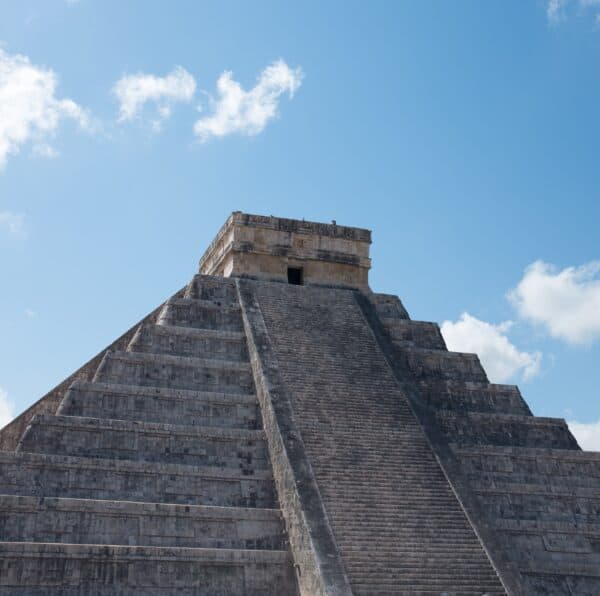 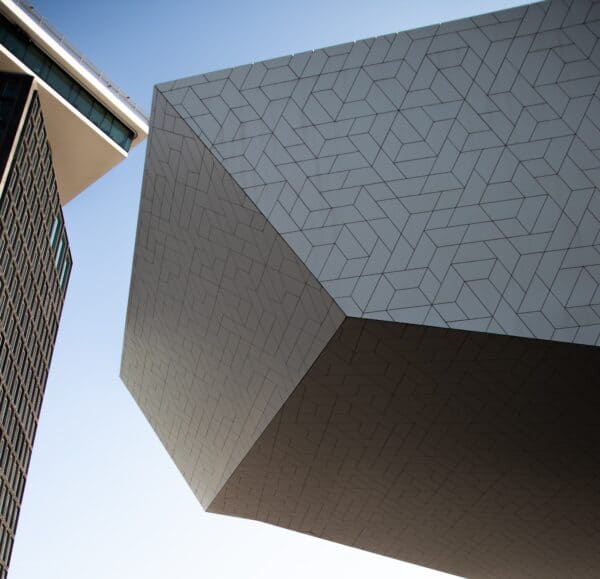 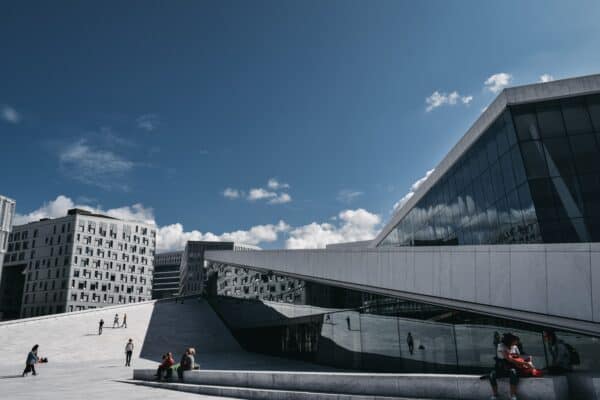 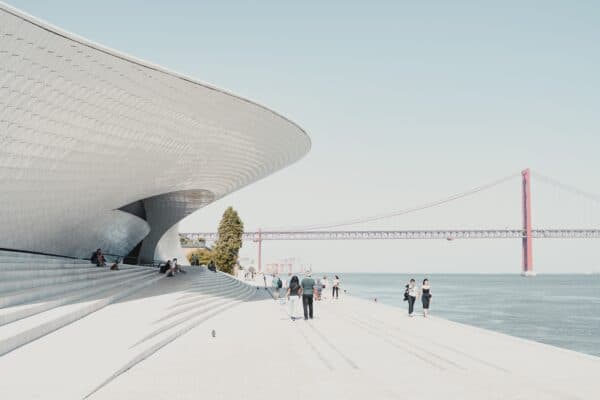 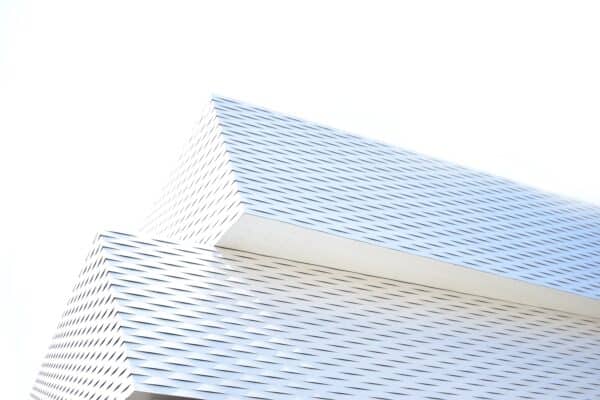 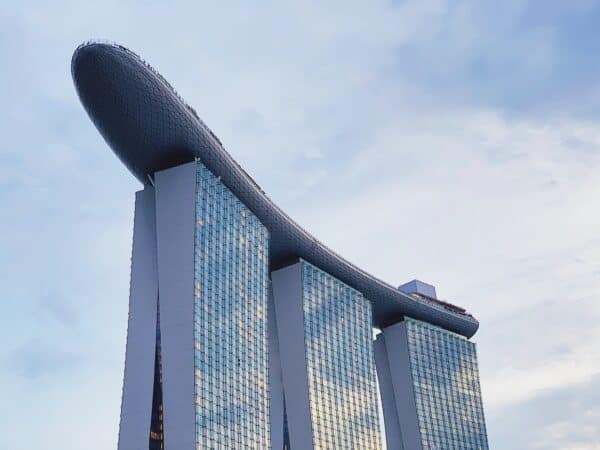 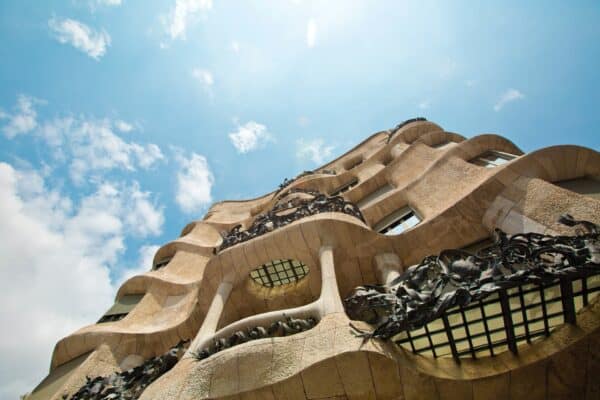 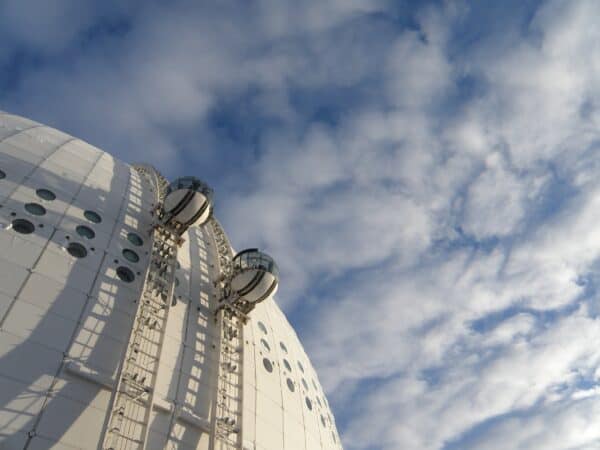 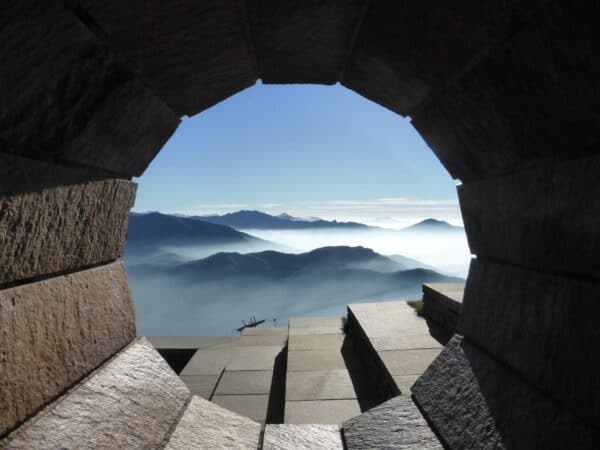 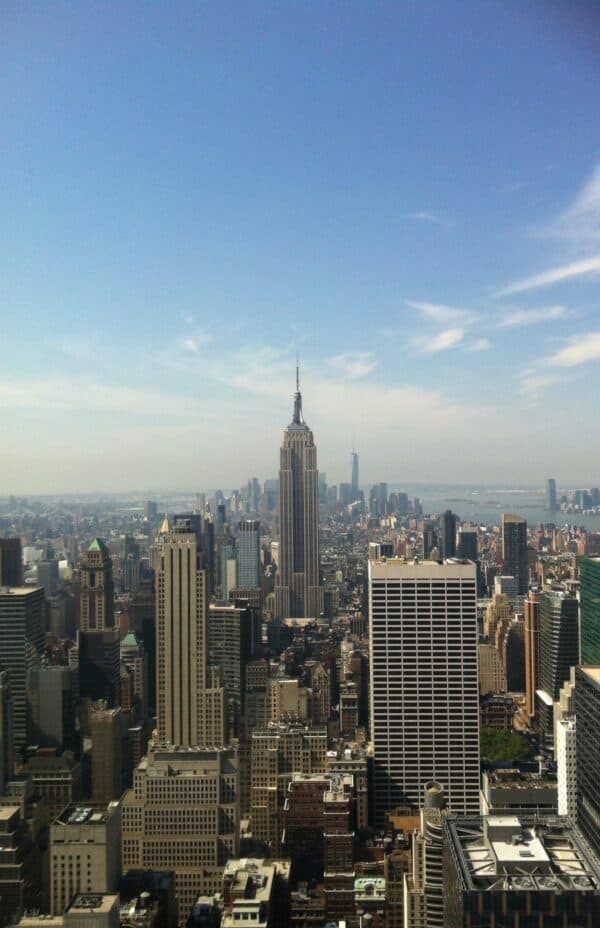 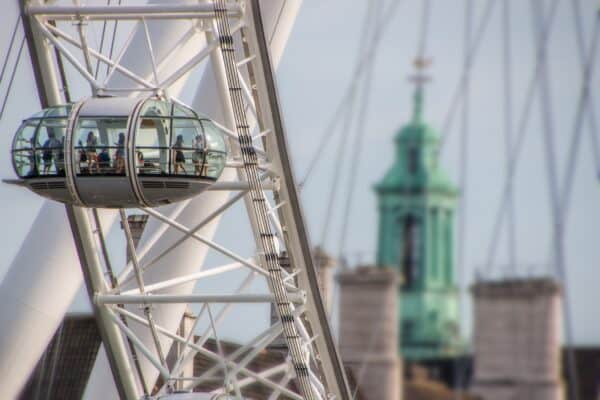