In 2023, Looking ahead, we explore the most important trends and developments related to labour and employment law in Norway.

Norway: Restrictions to hiring from temporary-work agencies, and amendments and proposed bills to strengthen employees’ rights

The main rule under Norwegian law is that hiring from temporary-work agencies is permitted to essentially the same extent as temporary employment. In December 2022, the Norwegian Government decided to restrict employers’ possibility to hire from temporary-work agencies. Additionally, hired workers’ rights have been strengthened. The new rules will enter into force on 1 April 2023. The changes entail as follows:

For already concluded agreements, many of the changes will not take effect until 1 July 2023.

As of 1 January 2023, posted workers who are in Norway for more than twelve months are covered by the vast majority of the Norwegian employment law rules. The Norwegian Government adopted amendments to the regulations concerning posted workers  aiming to secure all workers in Norway the same wages and working conditions. The adopted changes implement EU’s Directive 2018/957 concerning amendments to the posting of workers.

In November 2022, the government proposed clarification of the Working Environment Act’s definition of an employee. The amendment will clarify and make it more accessible to assess whether a worker is defined as an independent contractor or an employee. The distinction between an independent contractor and an employee is of particular importance since the Working Environment Act is mandatory for employees and may not be deviated to the detriment of the employee unless this is expressly stated.

The current general rule is that the individual company in a group is the employee’s employer and that only this company is responsible for compliance with the Working Environment Act. In November 2022, the government proposed several extensions of the employer’s responsibility in a group.

Additionally, the government has proposed rules for the establishment of frameworks, cooperation, information, and discussion between the group and the employees, if the group has more than 50 employees. This will strengthen the opportunity to collect information and participation before decisions are made.

Employees who have been continuously temporarily employed for more than three or four years (dependent on the basis of the temporary employment), shall be deemed to be permanently employed under current legislation. The government has proposed  to  set this limitation to three years, regardless of the basis on which the temporary employment is based.

The government proposes to establish one common  obligation to consult  the use of part-time employment, temporary employment, and hired workers with the employees’ elected representatives. Additionally, the use of independent contractors and the purchase of services from other companies which may impact the staffing situation shall be covered by the obligation to consult. Consequently, all other forms of staffing than permanent employment shall be a matter of consultation each year.

Furthermore, the obligation to consult shall also apply when one of the parties demands so. This might be appropriate in larger companies, where the use of part-time or alternative forms of employment is extensive.

Furthermore, a proposal has been submitted for , amongst other things, extended requirements to the written employment agreement, changes to the duration of the probationary period and stricter and clearer requirements for advance notice of working hours.

Key action points for human resources and in-house counsel can be summarized in three bullet points: 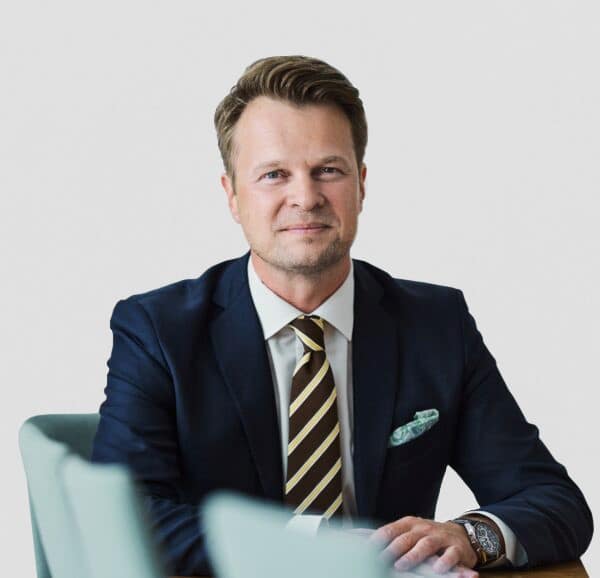 Partner
Storeng, Beck & Due Lund
Håkon Andreassen specialises in collective and individual labour law, as well as personal data and privacy issues. He assists private and public actors both with advice in negotiations and as a legal assistant in disputes. He has extensive experience with reorganisations and downsising, business transfers, staff conflicts, dismissals, notification cases, privacy and pension-related issues. Håkon’s […]