Employment law in Japan is predominantly based upon the following sources:

Furthermore, administrative authorities have published various guidelines relating to labour laws. The purpose of these guidelines is to assist in the legal interpretation of the applicable laws. These guidelines are not legally binding, however, they are widely accepted as the social standard and/or best practices in Japan. In particular, Supreme Court precedent has the potential to have considerable influence on the application of labour and employment laws in market practice and Japanese custom.

One of the most significant legislative changes impacting the operations of employers in Japan is due to the recent overhaul of employment legislation, following the enactment of the Work Style Reform Act (the “Reform Act”). The Reform Act has had a substantial impact on employees due to the following notable changes: (i) amendments to the working hours system; (ii) ensuring the use of annual paid leave; (iii) tracking of working hours; and (iv) “equal work, equal pay”.

As to (i) working hours system, the Labour Standards Act provides a limitation on the number of overtime hours of employees as a general rule (e.g. not more than 45 hours per month and 360 hours per year). However, prior to the Reform Act, employers were, in exceptional circumstances, allowed to request employees to work overtime in excess of these limits if “special circumstances” existed (e.g. during busy periods). The Reform Act amended the relevant provisions of the Labour Standards Act, and modified this practice significantly by introducing a legal cap on the total number of overtime hours employees are permitted to work. These amendments came into effect in April 2019.

As to (iii) tracking of working hours, the Reform Act amended the Industrial Safety and Health Act and introduced a new legal obligation on employers to accurately track their employees’ working hours by utilising methods indicated in the ministry ordinance. These methods include implementing the ‘clock-in/clock-out’ method of recording time via employees’ ID cards and/or recording the time employees log in and out of their work computers. These changes have been introduced in an effort to curb excessive working hours as well as to assist employers in monitoring the health of their employees. The amended guidelines have provided greater clarity for employers regarding the methods they should use to monitor the working hours of their employees. These amendments came into effect in April 2019

As to (iv) “equal work, equal pay”, the Reform Act amended the Part-Time/Fixed-Term Employment Act, and has introduced the requirement for workers to receive fair and equal treatment irrespective of their job status. Furthermore, the Reform Act prohibits irrational disparity between ‘regular’ and ‘non-regular’ employees. These amendments have resulted in a requirement for reasonable equal treatment of regular employees (i.e. full-time permanent employees) and non-regular employees (which includes fixed-term contract employees, part-time employees, and dispatch employees). These amendments came into effect in April 2020.

Another noteworthy legislative change pertains to the amendments of the Equal Opportunity Act and the Act on Comprehensive Promotion of Labour Policies (1966), both of which came into effect in June 2020. The amendments require employers to introduce measures to prevent harassment by establishing a consultation system, and prohibit the dismissal or mistreatment of workers who consult or cooperate with a harassment-related investigation.

Another major legislative change pertains to the amendments on the Act on Stabilisation of Employment of Elderly Persons (1971), which are due to come into effect in April 2021. Under the amendments, an employer whose employees have reached the age of 65, shall endeavor to apply one of the following measures to such employees until they reach the age of 70: (a) a raise of retirement age; (b) introduction of a continuous employment system; (c) abolition of retirement age; or (d) measures other than employment by executing the labour-management agreement (specifically, a system for continuous outsourcing contracts or a system allowing for employees to engage in social contribution activities on a continuous basis). It is important to note that this is only an obligation for employers to make such efforts and is not a mandatory obligation. There are no sanctions imposed on employers for not implementing any of the measures, (a)-(d), as outlined above. 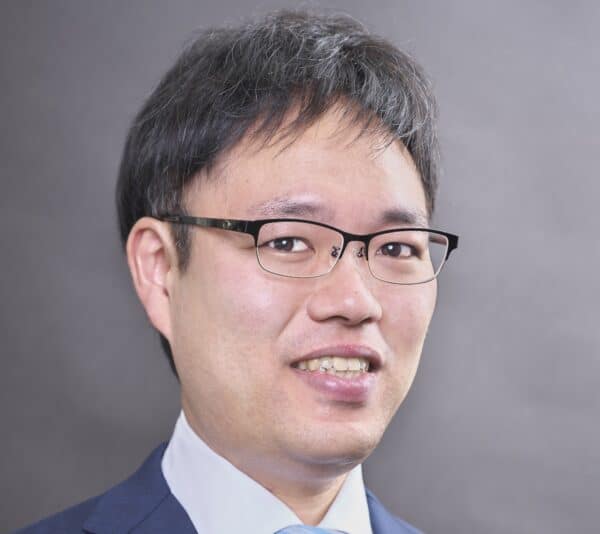