In Luxembourg, the labour market is characterised by the number of commuters from France, Belgium and Germany, which represents almost 50% of the labour force. In Luxembourg, the social peace is of utmost importance and usually secured by regular dialogue between social partners. Due to the recent codification of employment laws and with recent employment laws voted during the past few years, the Luxembourg labour code is increasing in volume. For example, we can highlight:

Luxembourg employment law is based on EU regulations, the Labour Code, case law, collective bargaining agreements, Grand-Ducal regulations and certain employers’ practices. The Labour Code came into effect on 1 September 2006 and is constantly updated. It combines all employment rules into one document that citizens can easily access. The Labour Code is divided into six parts:

An employment contract is defined by case law as an agreement, whereby a person is providing his/her work to another person, under the subordination of whom he/she is placed in return for remuneration. A contract of employment is thus comprised of a provision of work, remuneration and a position of subordination.

Collective bargaining agreements may be concluded with trade unions and may modify some legal rules, terms and conditions of employment. A collective bargaining agreement is defined by the Labour Code as a contract covering reciprocal relationships and general conditions of employment, concluded on the one hand, between one or more representative trade union organisations and a single company or group of companies in the same line of business, or all the enterprises in the same trade or industry, on the other.

The individual disputes between employers and employees about contracts of employment are resolved before the Labour Court in first instance (Tribunal du travail). The Court of Appeal (Cour d’appel) has the jurisdiction for judgments on appeal. The case may eventually be referred to the Supreme Court (Cour de cassation), but only on questions of law.

Legilux (www.legilux.lu) is the legal portal of the Government of the Grand Duchy of Luxembourg including all published legislation.

The law of 8 April 2018 made numerous amendments to the Labour Code in order to improve the protection of the rights of employees, the effectiveness of employment measures and in particular:

The law of 10 August 2018 relating to the benefits employees are entitled to in case of incapacity to work, which was published on 21 August 2018, provides in particular that, starting 1 January 2019, employees have the right to claim their benefits for 78 weeks of sickness, compared to 52 weeks until the end of 2018, during a reference period of 104 weeks. The employment contract will thus automatically expire by law after 78 weeks of sickness (compared to 52 weeks previously).

Of course, the Covid-19 crisis has brought important temporary amendments to labour and social security law during 2020, regarding a range of aspects such as health and safety, sickness, work time of health professionals, cross-border workers, teleworking, unemployment, short-time working, dismissals, etc. 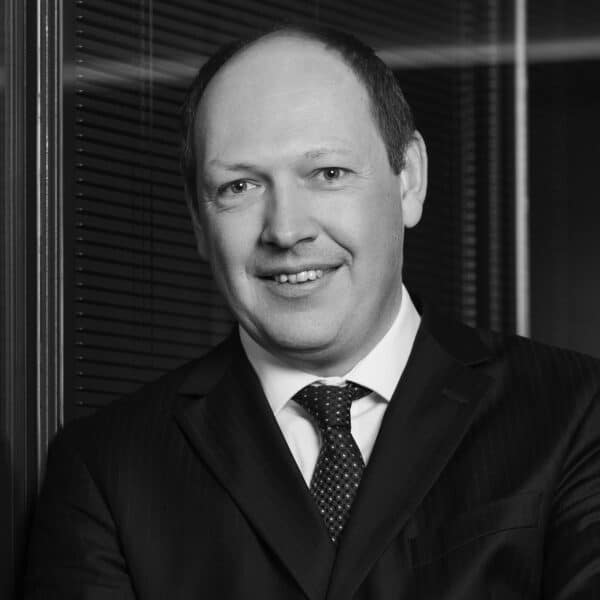