Choosing Independent Contractors instead of relationships based on contract of employment is increasingly popular in the Polish labour market. As the labour market becomes more complex and it continuously develops, the trend is clearly visible for both parties – entities, which require human labour and persons offering their services. As per Polish Central Statistical Office’s information dated 27th of January 2016 Independent
Contractors constitute 6,9% of all employed persons in Poland. For most of Independent Contractors (92,5%), this form of employment constitutes the only work they perform. This phenomenon is caused either by the contractor’s will or the principal’s will. As per research made by Central Statistical Office, 80,2% of persons who worked based on civil law contracts, worked in this form not due to their choice. Furthermore, more than the half of Independent Contractors were hired in this form, as it was the only acceptable form of relationship for employers.

Four fifths of Independent contractors are persons who concluded a contract of mandate or service contract to which provisions regulating a contract of mandate are applicable. Acting as an Independent Contractor is most commonly seen among persons under 24 years old and above 60 years old. These numbers clearly show that non-employment contract based forms of employment shall be much more significant part of labour market in the years to come. 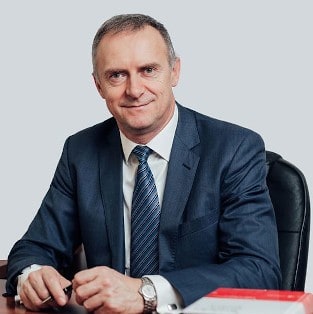