Up to now, employees who prematurely resigned from their employment relationship without justified cause were not entitled to vacation compensation payment (“Urlaubsersatzleistung”) for the current year of employment under Austrian law. The European Court of Justice ruled that this is contrary to EU Law and that the employee is entitled to a vacation compensation payment also in case of unjustified premature resignation.

If the employee terminates the employment relationship without cause and without complying with the notice periods and dates, this is referred to as unjustified early resignation (“unberechtigter vorzeitiger Austritt”). The employee was – under the old legislation – only entitled to the remuneration until the last day of his employment relationship and the payment of outstanding overtime. Employees who terminated their employment prematurely without cause were not entitled to vacation compensation payment for the remaining leave from the current year under the Austrian Vacation Act (“Urlaubsgesetz”).

The Austrian Supreme Court referred a preliminary ruling to the European Court of Justice (ECJ). The ECJ decided that the current regulation in the Austrian Vacation Act violated Art 7 of the Working Time Directive.

Union law grants a minimum annual leave of four weeks. In Austria, however, employees are entitled to five weeks (and after 25 years of service to six weeks) of annual leave.

The amendment of the Austrian Vacation Act in its Section 10 entered into force on 1 November 2022. The former rule that no vacation compensation payment shall be paid if the employee leaves the company prematurely without good cause was deleted. It is at the same time now explicitly ruled that in the event of unjustified early resignation, no vacation compensation payment is due for the fifth and sixth week of the entitlement to leave from the current leave year.

• As per the new provision in the Vacation Act that entered into force as of 1 November 2022, employees are entitled to vacation compensation payment from the current year also in the event unjustified premature resignation, up to an amount of four weeks. 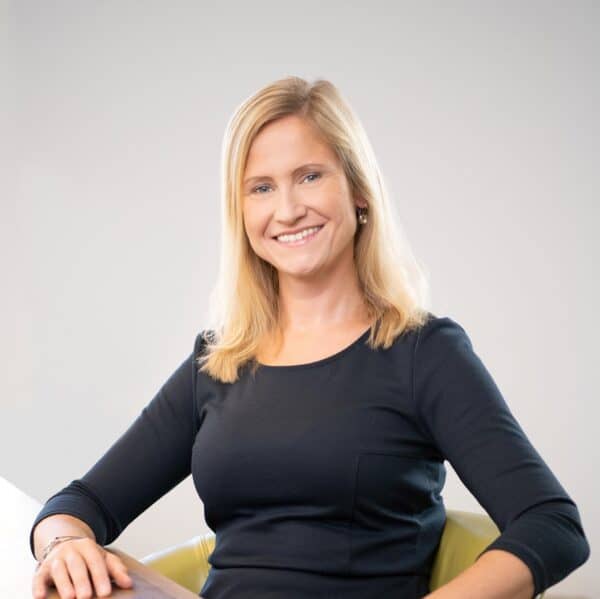 Dr. Anna Mertinz heads the employment law practice at KWR Karasek Wietrzyk Rechtsanwälte GmbH (‘KWR’) and is well-known for her advisory work on all aspects of individual and collective labour law and her prowess as a strategic partner for her clients. Anna’s practice covers the entire spectrum of workplace law issues, such as: Ongoing management […]