China: Supreme People’s Court clarifies the Criteria for Judging the Legitimacy of the Employer’s Unilateral Termination of the Employment Contract 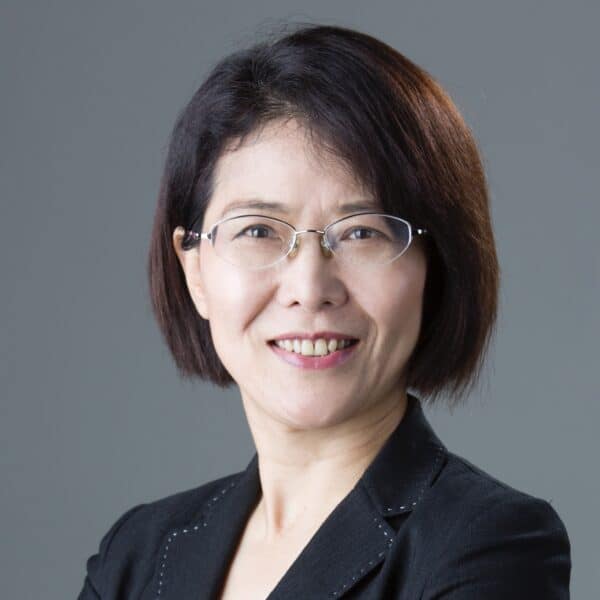