France: Employee’s Setting his Residence Far Away from the Place of Work

French law provides for a legal duty to reimburse 50% of the employee’s subscription to public transport means used to travel from their home to their place of work. Further to the Covid 19 pandemic, many employees decided to move in the countryside, far from their office. In a ruling dated 5 July 2022, the Judicial tribunal of Paris ruled that they were still entitled to such reimbursement of their subscription (which cost was much higher). This is consistent with a Supreme court ruling dated 2012 and the social security regulation, which make no distinction as to the distance covered by the subscription.

This more generally raises the question of the ability of the employer to oppose to a change in the employee’ home, which has become a hot topic. Indeed, employees have a fundamental right to choose their place of residence.

However, the Versailles Court of Appeal ruled on 10 March 2022 that the dismissal of an employee who had elected to set his home 445 km away and refused to move closer was deemed justified, based on the employer’s duty to protect the employee’s health (in the case at hand, the employee was complaining about the tiredness caused by the distance). Whether or not the Supreme court will confirm that the “health and safety preservation” duty may take precedence over the employee’s freedom to choose his place of residence, when such place would de facto be difficult to articulate with a “safe” performance of the functions, remains to be confirmed.

Article L. 1233-3 of the Labour Code determines what constitutes valid economic grounds for a dismissal. Among those are the “economic difficulties”. These are characterised in two ways:

-either    by a significant change in at least one economic indicator. This may be a drop in orders or turnover, operating losses or a deterioration in cash flow or gross operating surplus.

-or by any other element likely to justify these difficulties.

Accounting indicators are set to assess the extent of the decline in orders or turnover. The duration of the fall in these indicators is also required, with a distinction made according to the size of the company.  For example, for a company with 300 or more employees, the duration of the decline must be at least four consecutive quarters compared to the same period in the previous year.

Last June, the Court of Cassation ruled that the duration of the decline is assessed by comparing the level of orders or turnover at the date of notification of dismissal with that of the previous year over the same period.

In this case, only the criterion of reduced turnover was invoked.

However, in a ruling dated 21 September 2022 the Court of Cassation ruled that if the reality of the economic indicator relating to the fall in turnover is not established, the judge must investigate whether the economic difficulties are not characterised by another element. In this case, the employer invoked a drop in turnover, but also equity capital of less than half the share capital and a very high level of debt.

It is therefore necessary to be vigilant when giving reasons for the economic reason for dismissal. 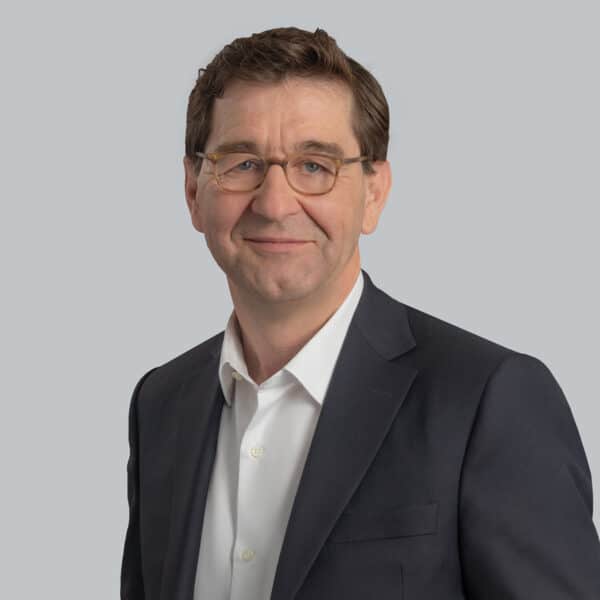