The case concerned the effectiveness of the participation agreement of SAP SE, which was subject to co-determination on a parity basis under the Co-determination Act (MitbestG) prior to the change of legal form into a SE. Two of the total of eight employee representatives in the supervisory board were to be elected in a separate procedure following a trade union proposal prior to the change. SAP SE’s participation agreement provides for the possibility of establishing a reduced supervisory board to which trade union representatives can be elected when filling the employee seats, but there is no separate election or appointment procedure for this stipulated in the participation agreement.

Two German trade unions took action against this provision, based on their view that the participation agreement must also provide for a separate procedure regarding the election of trade union representatives to the supervisory board after the change of legal form. After initially being unsuccessful, the Federal Labor Court (BAG) had referred the question to the European Court of Justice (ECJ) whether a separate election procedure for trade union representatives in the supervisory board, which had previously been prescribed by law, was to be guaranteed in a participation agreement even after a change of legal form.

This view is justified by the fact that the guarantee provided for in Art. 4 (4) Directive 2001/86/EG (SE-Directive) and section 21 (6) SEBG (Act on the Participation of Employees in a European Company) that “all components of employee participation” will be maintained in the case of a change of legal form is not limited to the granting of employee seats in the SE’s supervisory board, but also includes further elements such as the trade union’s participation in the corporate co-determination through elections in a separate procedure.

At the same time, the ECJ strictly upholds that any rights of proposal must not be limited only to the trade unions in the country where the SE has its registered seat. Rather, according to the court, rights of proposal must be granted to all trade unions represented in the SE or its subsidiaries, both nationally and internationally, in light of the internationalization of employee participation in the SE. 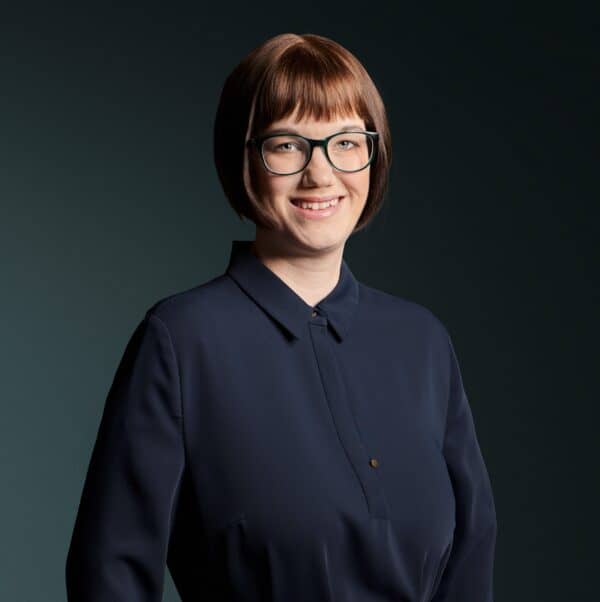 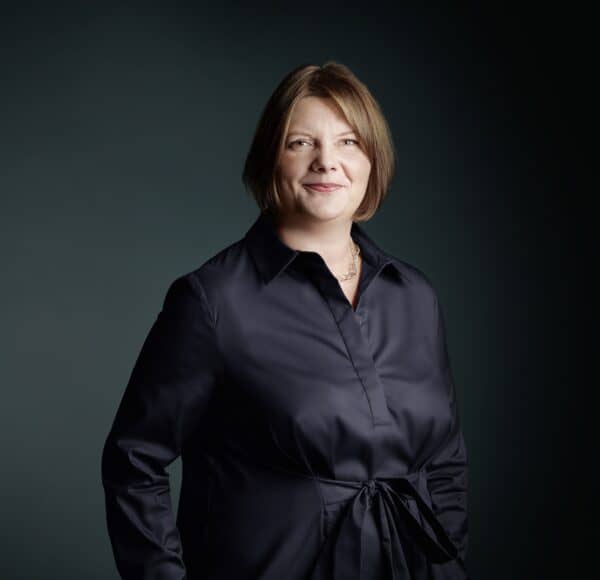