Netherlands: New Limitation on the Prohibition of Ancillary Activities

Subdistrict court rules: new limitation on the prohibition of ancillary activities has immediate effect and also applies to existing contracts.

Limitation on prohibition of ancillary activities has immediate effect.

As previously reported, the Transparent and Predictable Conditions of Employment Act entered into force on August 1, 2022. The first substantive ruling on this law was recently published. In this ruling, a subdistrict court makes it clear that (the new) Section 7:653a of the Dutch Civil Code – which limits the prohibition of ancillary activities – entered into force immediately on August 1, 2022 and also applies to employment contracts concluded before this date. As a result, as of August 1, employers now need an objective justification even for ‘old’ ancillary work clauses. 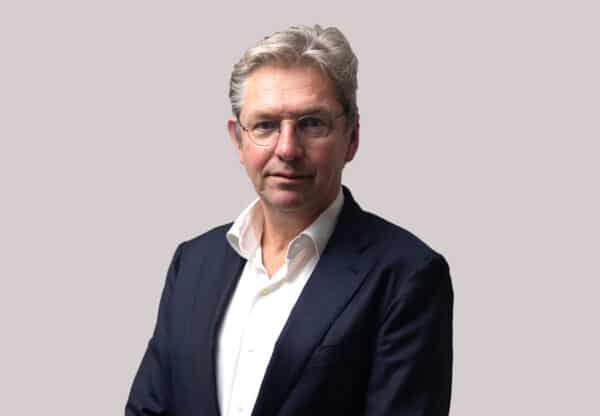 Partner
Palthe Oberman
Apart from employment law, Christiaan Oberman also specialises in public service law. He advises both Dutch and international companies, including various listed companies and (semi-) public bodies. He is mainly involved in advising Boards of Directors and Supervisory Boards. He also assists management boards and HR departments in reorganisations. In addition, he assists statutory directors and […]