As a consequence of amendments intended to improve job security, employers who use fixed term contracts for engaging staff will need to review their practices, to be ready for new rules taking effect in 12 months’ time (from 6 December 2023).  A new section 333E in the Fair Work Act 2009 (Cth), the national workplace relations legislation, prohibits the use of fixed term contracts exceeding two years, except in a range of exceptional circumstances listed in section 333F.  Those exceptions include contracts for the completion of specialised tasks, training contracts, contracts to complete projects funded by government grants, and any circumstance permitted by a modern award. Relevantly, Modern Awards are instruments made by the Fair Work Commission, the national workplace relations tribunal, under the Fair Work Act 2009 which set out minimum terms and conditions of employment for employees covered by those Awards. Modern awards will be able to include provisions permitting the use of fixed term contracts in circumstances suitable to the occupations covered by the award.  It remains to be seen what kinds of clauses the Fair Work Commission will include in modern awards, following these changes.

The new provisions include a range of ‘anti-avoidance’ provisions, to ensure that employers cannot escape the prohibitions by using a series of shorter fixed term contracts, and delaying the reengagement of employees to create a hiatus between contracts.  Practices which involve artificial changes to the contracts to make them appear as different jobs will also fall foul of these provisions. These are civil penalty provisions, and a serious contravention (involving deliberate and systematic breach) can attract significant penalties. Employers who regularly engage staff on a series of fixed term contracts will be most affected by these changes. If this is a practice used to avoid the need for rigorous performance appraisal (on the expectation that the contracts of poor performers can simply not be renewed), it will be necessary to reconsider those practices.  A failure to renew an expired fixed term contract of longer than two years (including any earlier renewals) will no longer escape the application of unfair dismissal laws on the basis that expiry of the contract was not a termination of employment ‘on the employer’s initiative’ for the purposes of the Fair Work Act, section 386(1)(a).

Many standard form employment contracts contain confidentiality provisions prohibiting employees from disclosing their remuneration to anyone except family members and personal advisers.  Effective immediately, these clauses will no longer be binding, and employers who continue to include them in employment contracts will face the risk of civil penalties.  Employees will be entitled to disclose their remuneration to others, and will also be entitled to request information from others about their remuneration.  The circumstances that arose in AMIEU v Primo Foods Pty Ltd [2022] FedCFamC2G 540 – where an employee was dismissed for revealing that he had discussed remuneration with colleagues when he was negotiating his own salary – would now attract a penalty for the employer.  The employee in that case brought an adverse action claim on the basis that he had been dismissed for making a complaint or enquiry in relation to his employment, but his claim failed when the employer asserted that his breach of the confidentiality clause in his contract was a legitimate reason for dismissal.  The new provisions (in sections 333B-333D) make the right to disclose or not disclose remuneration a “workplace right” for the purpose of the General Protections in the Fair Work Act.

The Fair Work Act contains a right for certain employees to request flexible working arrangements, and employers are obliged to consider those requests, but may refuse requests on reasonable business grounds.  Unless the employer is bound by a dispute resolution clause in an enterprise agreement that permits arbitration of disputes over refusals of such requests, employers have faced no sanctions for refusing requests, even without reasonable grounds.  Amendments to section 65, and the insertion of new sections 65A to 65C, will mean that employers may soon face the prospect of Fair Work Commission orders that they grant flexible working requests. These amendments take effect six months from assent, i.e. from 6 June 2023.

The right to request flexible work is still limited to employees who are:

Employers are still entitled to refuse requests on reasonable business grounds.  The difference now is that if a request is refused, or ignored for more than 21 days, the employee may bring a dispute about the matter.  If not resolved at the workplace level, the dispute can be notified to the Fair Work Commission, and if the parties cannot reach an agreed solution, it is possible that the Fair Work Commission may make orders in respect of the request, including an order that the request be granted.

Employers are now well advised to provide as much information as they can in their employment contracts about the nature of the employment, and the essential requirements of the job, so that employees have a good understanding of what kinds of flexibility are feasible, and what kinds of requests will quite reasonably be refused.  Employers who have not already established protocols for considering and responding to requests for flexible working arrangements should take the time now to develop those protocols, to ensure that they are not caught out by the new requirements when they become effective in the middle of 2023. 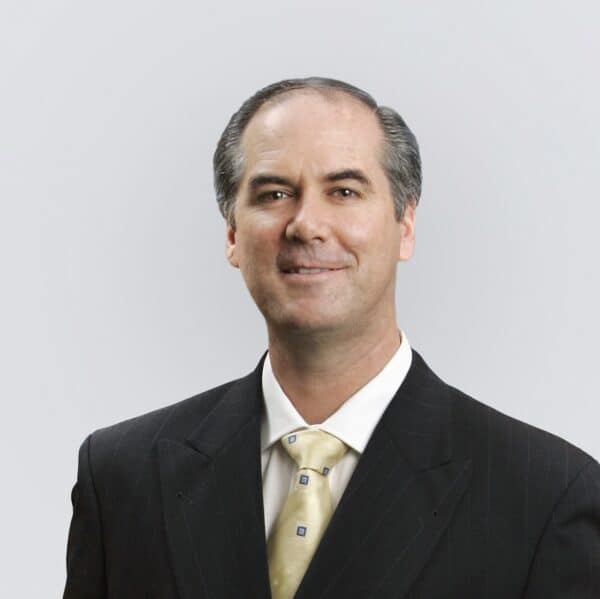 Chairman & Senior Team Leader
Harmers Workplace Lawyers
Michael is the Chairman and Senior Team Leader of Harmers Workplace Lawyers, and has 35 years’ experience in workplace relations. During this time he has provided legal and strategic advice in a number of major enterprise bargaining and change management initiatives and has built up extensive experience and expertise in all areas of workplace relations […]