According to the President, an agreement was reached between workers and employers on the minimum wage that will apply in 2023 and it will increase 16%.

The increase was achieved on the last day of the deadline to reach an agreement in the Commission for the Agreement on Wage and Labour Policies, which aimed to protect the purchase power of the wage.

Moreover, the Ministry of Labour announced that the government is working on a benefit for pensions between two and three minimum wages, so that the health contribution will be reduced from 12% to 10%. 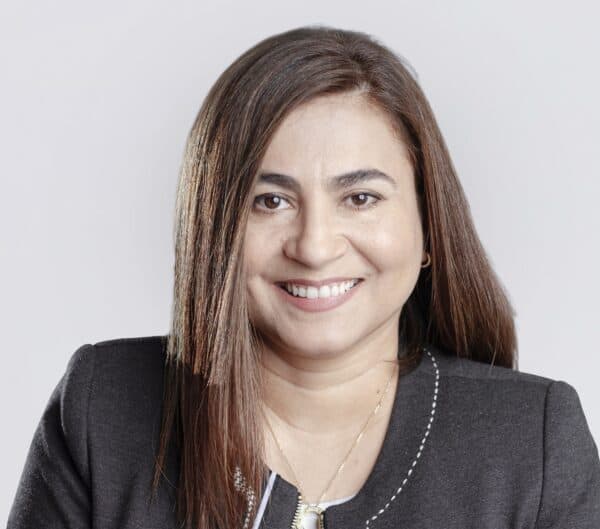 Partner
López & Asociados
In her professional career of more than 24 years, Angélica has developed a flexible work style that allows her to support diverse teams and in different sectors, with the ability to listen and respond diligently, proactively seeking solutions that meet the interests of the parties and in general to exercise her activity within the highest […]