Colombian labour law is governed mainly by the Labour Code, which dates from 1950. The applicability of these rules is done (directly) through the law. Though collective labour law rules have not experienced any significant changes since 2008, there currently exists a segment of ´legal unity´ in Colombia, which is an important dynamic in the employment relations regarding trade unions.

Colombian labour rules and principles are not only considered a public policy rule, but most of these principles also have a constitutional hierarchy, together with the International treaties or conventions that recognise human rights ratified by Colombia. The consequence of this situation is that employers cannot (even with the employee’s approval) provide conditions worse than those recognised by the law, the constitution or an international treaty or convention, which recognises human rights ratified by Colombia.

Labour law normativity is provided by the Constitution (Fundamental employees’ rights) and the law. Bills can only be issued by the Congress and/or the President in exercise of exceptional powers, but does not allow for the municipalities and/or departments to issue normativity regarding labour matters. The Ministries as part of the executive power are allowed to issue Decrees to develop the content of a law, but not to modify it or derogate it. In particular, the Ministry of Labour is the highest executive authority regarding labour matters.

The Pensions and Contributions Control Unit (UGPP by its initials in Spanish) plays also an important role as an audit governmental body, which exercises control regarding contributions to the social security system.

The main framework for labour law in Colombia is provided by the Colombian Labour Code (CST by its initials in Spanish) issued by the Legislative Decree 3743 of 1950. Despite its longevity, the Labour Code has been the subject of modifications mainly to add flexibility to the labour market to adjust Colombia´s rules with regards to a more globalised world.

In 2015, the government issued the 1072 Decree (Regulatory Decree of the Labour Sector) to condense all existing normativity regarding labour matters in a unique document to ease their access.

The Constitutional Court and the Supreme Court, besides the fact that Colombia has a continental legal system, play a key role in Colombian legal framework as the Constitution and the law establishes precedent as mandatory for inferior hierarchical judges to comply with. 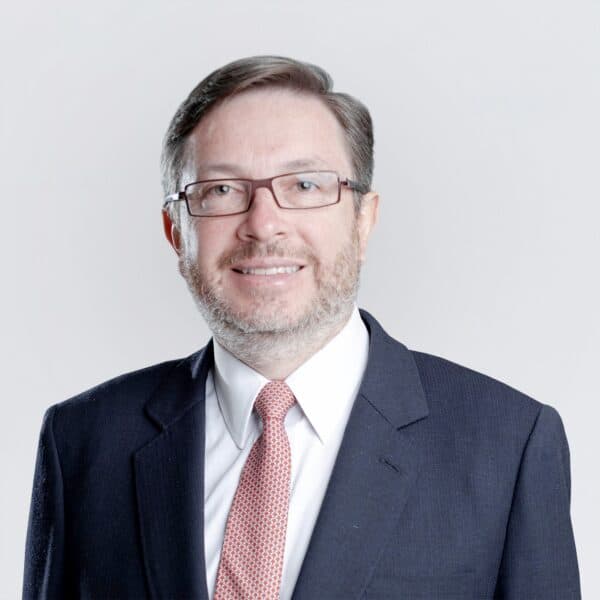 Director of the Judicial Representation and Litigation Practice
López & Asociados