A new whistleblowing act will be adopted in the Czech Republic in the course of 2022/2023 and we assume that it will have a significant influence on employers and the labour law environment in general. Otherwise, the work-life balance and work from home is currently a broadly discussed topic. Nevertheless, there is still not sufficient legislation regarding work from home in the Czech Republic, even though there have been some drafts in the past. Another current topic is digitalisation in regard to labour law and the upcoming amendment to the Labour Code should bring new rules and conditions in such direction. 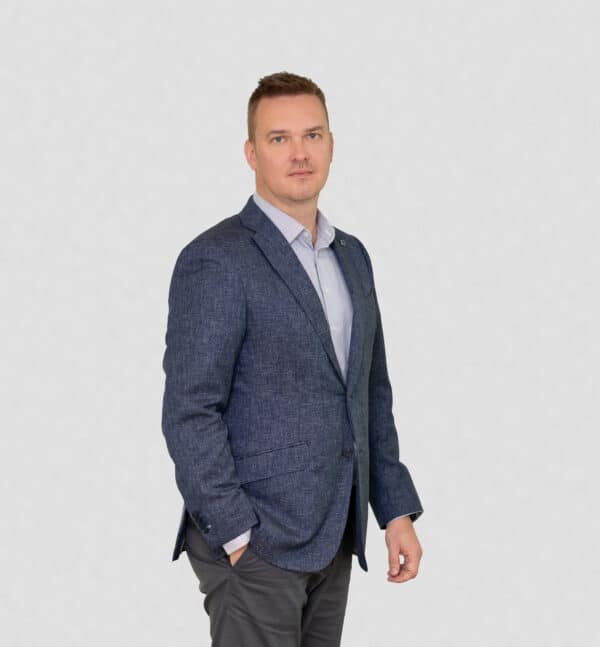