German labour and employment law is not consolidated into a single labour code. Separate laws for particular issues exist – e.g. the Federal Vacation Act, the Working Time Act or the Maternity Protection Act. The main sources of German employment law therefore are Federal legislation, collective bargaining agreements, works council agreements and individual employment contracts. Many labour and employment law matters are heavily influenced by case law so that judicial precedent is an important part of the legal framework. Numerous separate laws and case law generally make German employment law difficult to navigate. There have been discussions about introducing a uniform Labour Code. The project was however abandoned and an introduction in the short- or mid-term is very unlikely.

a. New Regulations due to Covid-19

The Covid-19 pandemic is fundamentally changing daily operations. The legislator has therefore enacted various short-term packages of measures and laws in connection with the pandemic, which are initially limited until 31 December 2020, but may be extended at short notice, including e.g., compensation for child care and an easier deferral of social security contributions to be paid by the employer.

In April 2020, the Federal Ministry of Labour and Social Affairs issued the so-called Occupational Safety Standard, which was further specified in September 2020 by the Occupational Safety Regulations. These rules are intended to ensure the safety of all employees in the workplace during the pandemic and to minimise the spread of the virus. The regulations are only recommendations and therefore they are not legally binding. Nevertheless, the employer is obliged under public law to comply with occupational health and safety regulations and has a duty of protection and care towards employees.

Due to the pandemic, the legislator has also decided to ease the access to short-time work benefits. Depending on the duration of the short-time work, the corresponding short-time work allowance increases continuously over months. At present, discussions are underway to extend the regulations beyond 31 December 2020.

Draft laws are currently under discussion to stabilise the labour market also in 2021. In particular, employees should be able to receive short-time work benefits for 24 months (instead of 12 months).

Since 1 March 2020, the general conditions for the immigration of skilled workers from third countries (countries outside the EU/EEA) have been facilitated. As a result, the German labour market is now open not only to highly qualified individuals, but also to individuals with recognised vocational training.

As a result of the changes in the German Residence Act, the so called “job market test” is no longer required if an employment contract can be presented. With the “job market test” which, up to March 2020 had to be carried out for every application for a work permit, the Federal Labour Agency checked whether German/EU/EEA nationals or nationals with an unrestricted residence permit were also eligible for the job.

In addition, skilled workers from third countries can now immigrate to Germany for a limited period of time to look for a job, provided they can prove they have the necessary German language skills and can secure their living.

Special provisions were inserted into the Works Constitution Act to deal with the Covid-19 pandemic. Participation in meetings of the works council and other bodies under the Works Constitution Act and the adoption of resolutions by these bodies, can now be carried out by means of video and telephone conferences, if it is ensured that third parties cannot take note of the content of the meeting. The regulations are currently limited in time until 31 December 2020.

Works meetings can be held via video conferences until 31 January 2021.

In addition, to simplify the process of obtaining the employees’ consent to data processing, this can now also be done by e-mail (instead of wet ink signature). Text form for example includes e-mail

In addition, the notification of the employer’s decision in response to an employee’s wish to work part-time under the Part-Time and Fixed-Term Employment Act, is now also possible in text form (instead of wet ink signature). Therefore, e-mail will also now comply with the form requirements.

In principle, all employees are subject to the legislation of the member state within the European Union in which they perform their work activities. Therefore, if an employee is only temporarily working in another member state within the European Union (so-called posting), the law of the posting country still applies as an exception, and the employee can prove whether he/she is subject to the law of his/her country of residence (sending country) or the regulations of the foreign country with a so-called A1-certificate.

Especially for short-term assignments, this has led to problems since the employee could not prove that his/her employer applied for the A1-certificate.

Therefore, the employer now has the option of having the proof that the application has been issued, which the employee can use to prove that his employer submitted an application for an A1 certificate prior to the posting. This should facilitate short-term assignments of up to one week.

g. Maximum compensation for members of the Board of Management (ARUG II)

Now, the Supervisory Board additionally has to determine the maximum compensation of the members of the Board of Management as part of the compensation system (containing inter alia, also detailed provisions regarding fixed and variable remuneration elements). Current contracts are not affected by this.

The resolution on the remuneration system to be submitted by the Supervisory Board, must be adopted for the first time at the Ordinary General Meeting held after 31 December 2020. 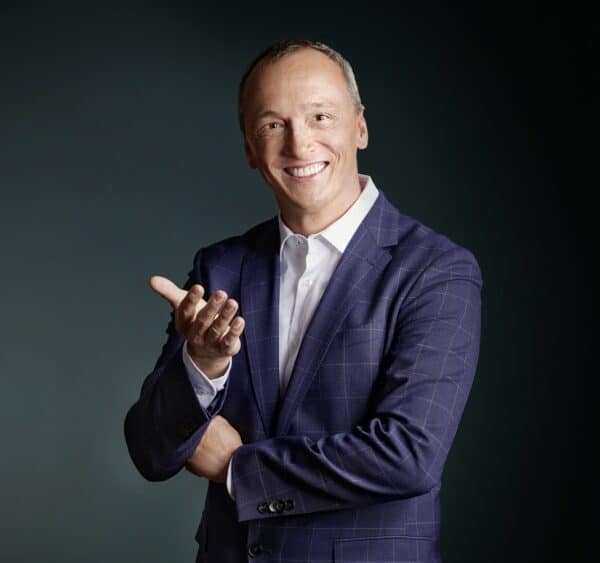