Romanian employment law is the product of constant changes made over the last years in order to establish equilibrium between the power of union organisations and the power of the employers. This has proven a hard task. As a result, Romanian legislation has both pro-employee regulations, being one of the few that establishes the mandatory reinstatement of wrongfully dismissed employees, allowing the union federations to participate in collective negotiations at the company level, as well as pro-employer regulations limiting the right to strike for employees under collective agreements.

Employment law in Romania is largely based on the following sources:

Lately, there have been a number of changes in the interpretation of employment law related legal provisions as a result of decisions taken by the High Court of Cassation and Justice, which issued rulings on working conditions, limiting the potential discrimination risk of specific legal provisions, especially regarding pension rights and working after the standard age for retirement, etc. Working hours, flexible schedules and overtime are still important issues that are raised, discussed and debated before the courts.

In 2020, changes were made to the Labour Code regarding stricter rules in order to limit employee harassment and discrimination. The changes also include involving third party specialists in the negotiation process, in alternative forms of dispute resolution and disciplinary procedures.

Ask our member firm Magda Volonciu and Associates in Romania 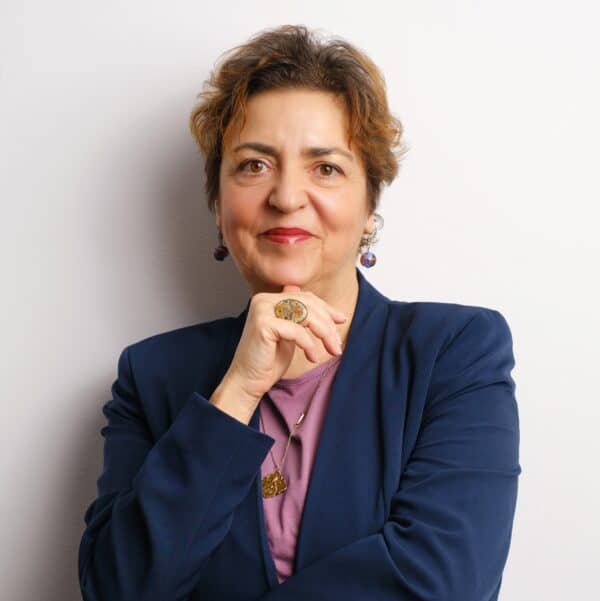