As is the case in other European countries, Spanish labour law is very comprehensive and provides significant protection for employees. The labour law regulates individual and collective relationships between employees and employers, the scope of which extends to other related areas such as social security, health and safety at work, special employment relationships and procedural law.

The economic crisis of 2008 revealed the unsustainability of the Spanish labour model. The labour legislation was updated in 2012 to adequate itself in a time of crisis within the labour market. Royal Decree-Law 3/2012 of 10 February, on urgent measures to reform the labour market, significantly modified the institutional framework of Spanish labour relations.

The main sources of Spanish employment law include:

The most important new legislation from 2018 to 2020 includes the following: 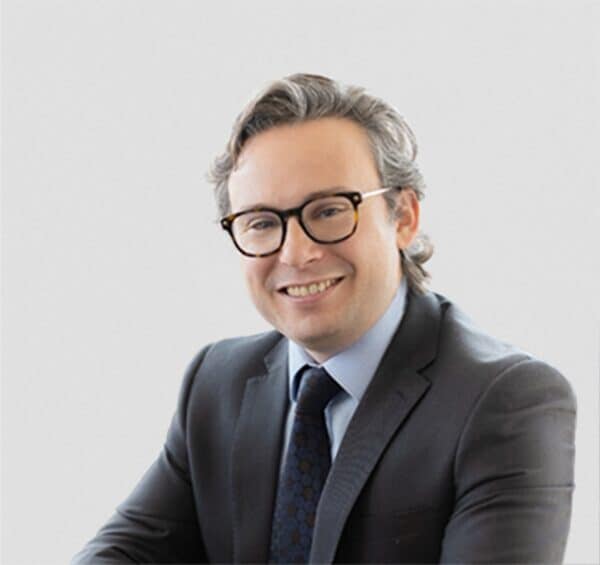