According to the principle of freedom of contract, the parties of an employment agreement are free to agree on the content and terms of their agreement to an extent that is substantially greater than in most other European jurisdictions. Swiss employment law, however, does contain some basic mandatory provisions. Most important, are the mandatory provisions aiming to protect the safety and the health of the employee. Public labour protection regulations cover, among other things, working hours and breaks, special protection for young employees, pregnant women and breastfeeding mothers, work-related injury insurance and industrial accident prevention.

Employers must apply to the relevant social security authorities for loss of income compensation, as it is not paid out automatically. The amount of compensation is the same as under the maternity insurance: 80% of the average earned income before the birth of the child, up to a maximum of CHF 196 per day.

In addition to paternity leave, the new so-called care leave legislation introduces an obligation on the employer to continue to pay the salary for the care of a family member or partner with a health impairment, during a short-term absence of a maximum of three days per specific impairment, up to a maximum of ten days per year (329h CO).

Newly introduced is a childcare leave if an employee’s child is seriously impaired in health due to illness or accident. The leave is limited to a maximum of 14 weeks (329i CO). Salary continuation is governed by the Swiss Federal Act on Income Compensation for Service Providers and for Maternity, which amounts to 80% of the salary and is capped at CHF 196 per day.

In Ticino as well, the population has agreed to a cantonal minimum wage of CHF 19 per hour from 1 January 2021, with annual increases in stages.

Only two cantons had a statutory minimum wage until now: Neuchâtel and Jura. Neuchâtel was the first canton to introduce a minimum wage in the summer 2017. The trend will most likely continue, as another popular initiative for a minimum wage has been launched in the canton of Basel City.

As of 1 July 2020, the Swiss Gender Equality Act has been revised. It now stipulates that employers with 100 or more employees are obliged to carry out a pay equality analysis within one year, to have it verified by an independent body by 30 June 2022 and to inform employees and shareholders of the results by 30 June 2023, at the latest. The aim is to enforce the constitutional right to equal pay for work of equal value. 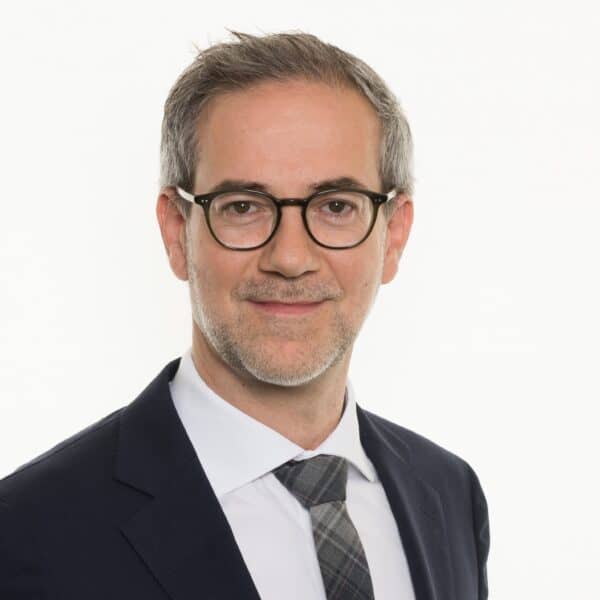