On 19 October 2022, the Department of Labour issued an opinion setting the scope of the law regarding digital service platform workers (Law No. 21,431).  Among the most important aspects of the opinion, it is important to point out the following:

Under the opinion, the Department of Labour has stated that it is legally empowered to qualify and classified the type of worker. Hence, the ponderation of the factual elements entailed in a particular case is no longer an issue that must be ruled by Labour Courts.

This certainly is an important point, since a government agency, created to interpret the law, it is attributing itself the power to know and judge the existence of Labour relations (which is legally the justice system prerogative).

In connection to this last point, the Department of Labour opinion provides the necessity to identify new Labour indicators that construe as elements of subordination and dependency.  The creation of these new indicators must be based on the special features of the services provided through these platforms. This will certainly expand the scope of the ponderation of dependent workers.

However, the Department of Labour criteria is to apply the general rule applicable to the severance of years of service, should the Law’s application cost a lower amount.

Furthermore, the opinion rationale is that severance calculations and rules must apply to both dependent and the independent worker.

However, under the opinion independent workers’ unions leaders are not legally protected from dismissal. Yet, they are entitled to anti-union practices protection framework in the execution of their tasks as leaders.

Main aspects regarding the Department of Labour’s opinion setting the scope of the law regarding digital service platform workers. 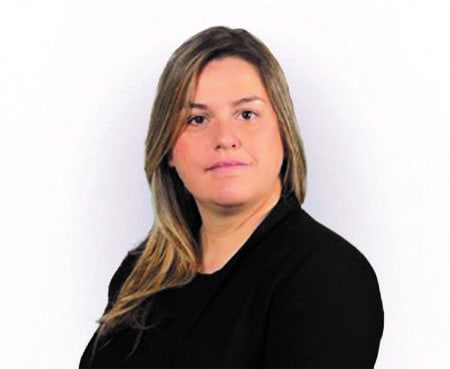 Partner
Cariola Díez Pérez-Cotapos
Bárbara joined the firm in 2011 and has been a partner since 2022. Her practice is mainly focused on providing legal advice to companies on diverse topics, such as assisting in collective bargaining processes, structures of compensation for executives, restructuring due to closure of productive processes and/or corporate modifications, and outsourcing. For these purposes, she […] 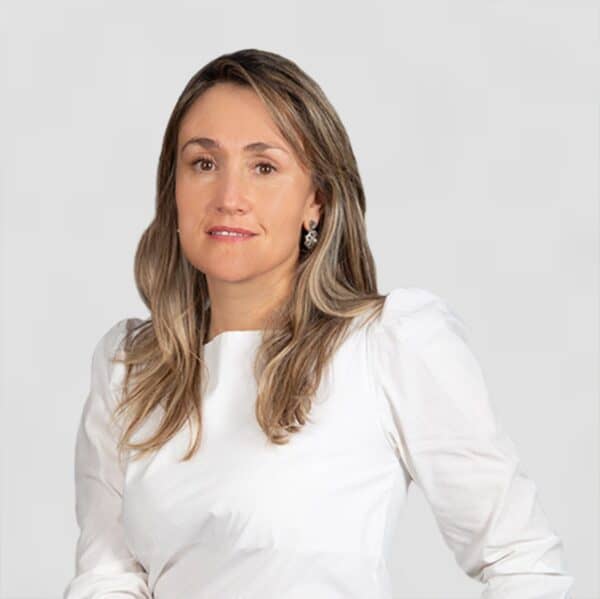 Partner
Cariola Díez Pérez-Cotapos
Ignacia rejoined the firm in 2022 as a partner. She began her practice in the litigation group from 2006 to 2009, specializing in labor litigation. Then, she was in charge of the labor law area of a large private health care provider of high complexity in Chile, with intensive management of human capital, leading the […] 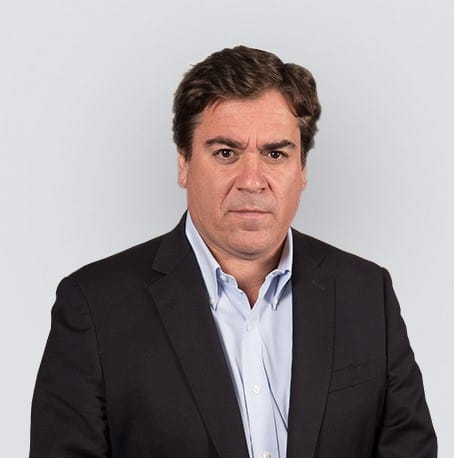 Partner
Cariola Díez Pérez-Cotapos
Ricardo joined Cariola Díez Pérez-Cotapos in 1995 and became a partner in 2007. He heads the Labour Group and has specialized in labour, pensions and immigration matters, and has served as legal counsel in: Collective bargaining processes Structuring of compensation packages Stock options programs Labour aspects of the restructuring of companies Subcontracting of services Labour […]