India: Forfeiture of Gratuity is not Automatic upon an Employee’s Dismissal from Service

In the case of Siyaram Basanti v/s Chattisgarh Rajya Gramin Bank and Ors. (Writ Petition 503 of 2020), a dispute arose between the petitioner (former employee) and the respondent (employer) with respect to the payment of gratuity amount, amongst other payments, on account of the petitioner’s termination from services. Gratuity is a social security payment made to employees who have completed the tenure prescribed under the provisions of the Payment of Gratuity Act, 1972 (“Gratuity Act”).

The respondent filed their response in which they contended that as per the Gratuity Act and the Regulations, the respondent is not entitled to gratuity. The reasoning provided was that the petitioner’s service was dismissed by way of punishment.

The High Court determined that an employee’s gratuity can be forfeited only on account of the limited circumstances mentioned (such as moral turpitude) under the Gratuity Act. The High Court also agreed with the petitioner’s contention that forfeiture of gratuity under the Regulations can only be done for the specified reason that the dismissal was on account of misconduct causing a financial loss to the respondent bank. However, that was not the stand taken by the respondent in this case. Further, forfeiture of gratuity is not automatic on dismissal from service, and it would be unlawful to forfeit the gratuity without issuing a show cause notice to the employee. The employer is also required to follow the principles of natural justice and determine the extent of damages or loss caused to the employer. The Court held that the respondent’s action of not releasing due gratuity to the petitioner is arbitrary.

As stipulated under the Gratuity Act, gratuity can only be forfeited in limited circumstances. Gratuity can be forfeited when an employee’s services have been terminated on account of any act causing any damage or loss to or destruction of property belonging to the employer. The forfeiture shall be to the extent of the loss or damage. Further, gratuity may be wholly or partially forfeited if the services of the employee have been terminated for riotous or disorderly conduct, any act of violence, or offenses involving moral turpitude during the course of employment. In any case, it would be unlawful to forfeit the amount of gratuity without allowing the employee to show cause and without determining the extent of loss or damage caused. 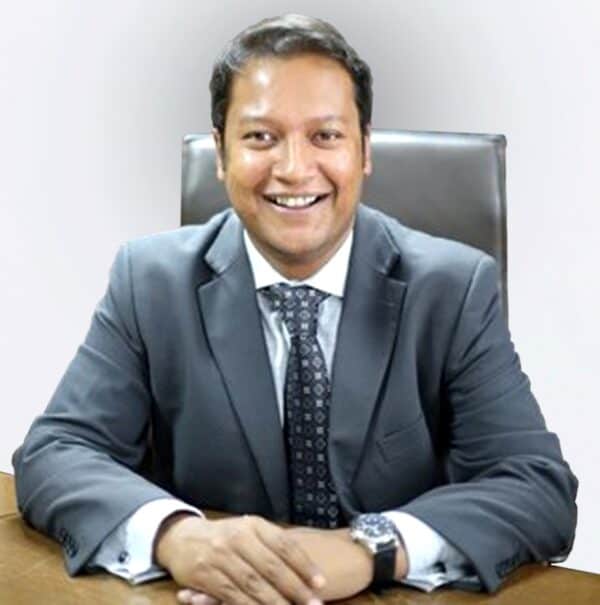 Partner
IndusLaw
Avik leads the Employment Law Practice Group of IndusLaw. Avik is an alumnus of the National University of Juridical Sciences (NUJS) and is well known for his employment law expertise across all industry sectors. Avik is also very well regarded for his strategic advice to the legal and HR functions of multinational corporations in relation […]