Italy: Unlawful Procurement: Forfeiture Operates Only in Case of a Termination Served by the Principal

New ruling affirms that, in the event of unlawful procurement, the employee’s claim for the establishment of the employment relationship vis-à-vis the principal is not subject to statutory forfeiture in the absence of a termination communicated by the principal.

However – according to the decision – for this provision to be effective, it is necessary for the existence of a principal’s act equivalent to a termination or by which it is denied to the contractor’s workers the recognition of the employment relationship. Therefore, in the absence of such act, the employee’s claim aimed at establishing the employment relationship with the principal is not subject to any forfeiture.

The Supreme Court has ruled, in fact, that the above-mentioned forfeiture regime does not run from the expiration of the procurement contract or from the dismissal served by the contractor. In the first case, the worker may not be aware of such an expiration date. In the second, the dismissal must be considered as non-existent because it was served by an entity which is not the actual employer.

This decision is highly questionable since it is based on arguments that do not take into account the practical reality. It is, in fact, physiological that in procurement contracts the dismissal is not served by the principal towards the contractor’s workers, with whom the first has no formal relationship.

Moreover, the decision implies, as a main consequence, the risk that principals are exposed over a long period of time (within the statute of limitations) to the possibility that the contractor’s employees may claim (towards them) the establishment of the employment relationship, thus resulting in the lack of legal certainty. 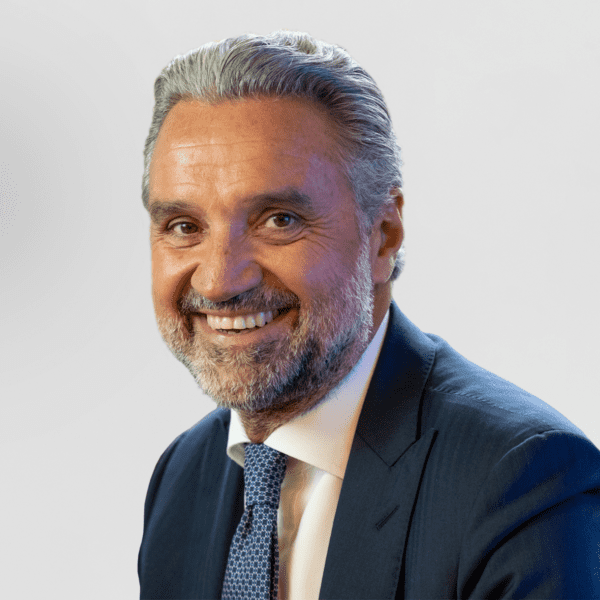