In Brazil, Labour Law is protective of employees. Some basic principles implicitly or expressly provided by Law will govern any employment relationship in Brazil. The most relevant principles are: (a) prevalence of facts: in the determination of labour consequences, the relevant facts surrounding an employment relationship will prevail over formal documents; (b) prohibition of detrimental changes: employers are prevented from making changes to employment terms and conditions that are detrimental to employees, whether or not the employee has previously consented with the change; and (c) joint liability (group of companies): companies belonging to a group of legal entities under the same control, direction or management are jointly liable for the obligations of any company belonging to such group with respect to employment relationships.

In Brazil, labour relations are a matter of Federal law, so the States and Municipalities have no power to legislate over labour matters. Therefore, labour rights are nationally standardised and the same labour costs and consequences will apply regardless of an employer’s place of business or place of incorporation.

The basic principles concerning labour relations in Brazil are contained in the Labour Code, the so-called “Consolidação das Leis do Trabalho – CLT”, enacted on 1 May 1943. On 11 November 2017, the Labour Reform became effective. It changed more than 100 articles of the Brazilian Labour Code. The changes intended to: (i) update the Brazilian Labour Code, (ii) improve labour relations, (iii) value collective negotiations between workers and employers, (iv) reduce the number of labour claims filed every year, (v) reduce the workforce informality, and (v) simplify labour procedures.

The Labour Reform changed significantly the labour relations in Brazil and gave more flexibility for employers and employees to negotiate labour conditions. Such Reform also reinforced the validity of collective negotiations with the Unions, establishing that the collective bargaining agreements should prevail over law.

The main aspects changed by the Labour Reform are: 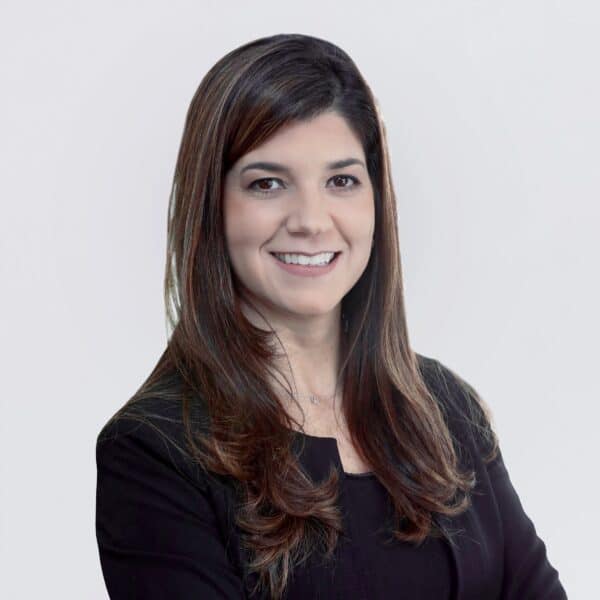