France: Several projects are under consideration by the French Government

First, full employment. In view of achieving full employment (i.e., a 5% unemployment rate compared to 7.4% today) at the end of a five-year period, many reforms are under consideration. Changes to unemployment insurance are to be expected, such as a modulation in the maximum duration of compensation (which is currently of 24 months) or eligibility conditions (currently, having worked six months over the past 24 months). A resignation presumption has been introduced regarding employees who leave their jobs. In such cases, they would not be eligible for unemployment insurance.

Second project: the pension reform, which was already under consideration in late 2019 but fell through due to the Covid pandemic. An increase in the legal retirement age (which is currently set at 62 years of age and may be pushed back to 64 or 65 years of age) and/or an extension of the contribution period is contemplated.  President Macron has announced his desire to see this to come into force during the summer of 2023.

Consultations between the Government and the social partners on various topics are scheduled to take place until the end of the year.

Human resource managers will have to keep a close eye on the evolution of these reforms. 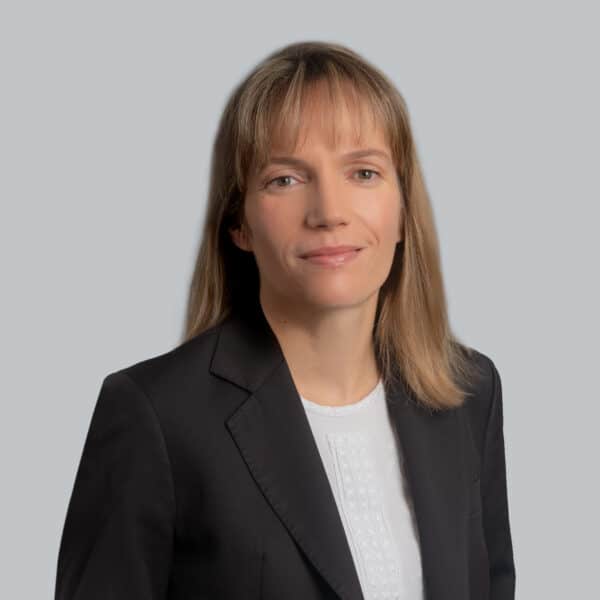 Partner
Flichy Grangé Avocats
Stéphanie Dumas advises and assists French and international clients on French labour law issues, and more specifically on all matters pertaining to: mergers & acquisitions, restructurings, downsizing and business transfers. In addition, she regularly represents her clients before the Courts in individual and collective litigation, and has notably widened her litigation background in expatriate-related disputes.